Today, I'm featuring >>Les Stone Cold Killers<< written by Autumn Ware, a bloggy pal and fellow sailor. I had so much fun reading this book. Autumn has created captivating characters - including two amazingly fierce, fearless, and stylish secret agents - she writes spectacular action scenes, and her descriptions of France will make you want to travel there tout de suite. James Bond, watch out - the girls are in town. 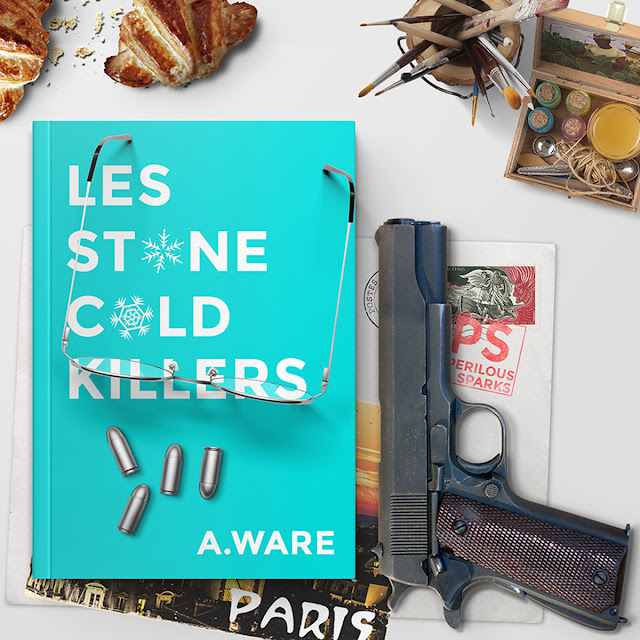 The Hell’s Kitchen PR firm that hired Perilous Faretheewell and Madero ‘Sparks’ Spartakonova was after more than talented propagandists. The Eris Agency needed shrewd recruits for its covert campaigns against The Omega Foundation, a shadowy invisible government of elite industrialists. Trained in martial arts and intelligence operations, the two agents stay cool under pressure in a dangerous cloak and dagger game with perpetually shifting alliance.

In Les Stone Cold Killers, Perilous and Sparks re-trace a rogue CIA agent’s final days in Paris to locate a terrifying weapon that could turn the Cold War into the next Ice Age.

While the recent trend in YA has been to look towards a bleak dystopian future for teens to save, Perilous and Sparks re-imagines the sort of teen revolutionaries who might have already existed in the not-too-distant past. >>Les Stone Cold Killers<< is a light-hearted, fun romp around the world in the company of clever, adventurous heroines, and it’s the perfect book to read beside the pool, at the beach, or on a plane to Paris.

Pick up a copy of >>Les Stone Cold Killers<< on Amazon today.

More adventures are coming. Be on the lookout for the next installment in the series, >>The Kowloon Jukebox<<, which will be released in 2019. 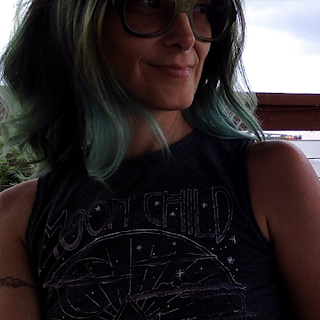 Autumn Ware began writing campy adventure novels when she was a single mother living on a public teacher’s salary. It was the only vacation she could afford. As her characters grew bolder and more daring, they became her imaginary role models, encouraging her to take more calculated risks in her own life.

Today, she’s the owner of Aware Copywriting, a New Orleans-based agency that produces magnetic propaganda for clients around the world, and the novelist behind the Perilous and Sparks series. She lives on a vintage sailboat with her husband, son, two cats, and a dog. Perilous and Sparks empowered her when she was feeling overwhelmed by her own powerlessness. She hopes they’ll do the same for you.

You can find out more about Autumn and >>Perilous and Sparks<< on her website and Facebook page.

What books have you been reading lately? What would you recommend?