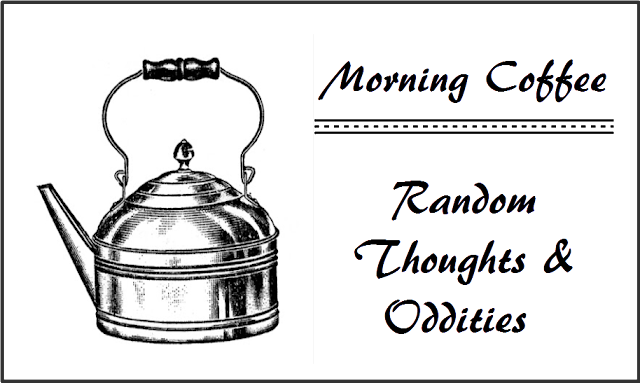 
What did you think about over your morning cup of coffee, tea, or other beverage of your choice? What time did you wake up at?