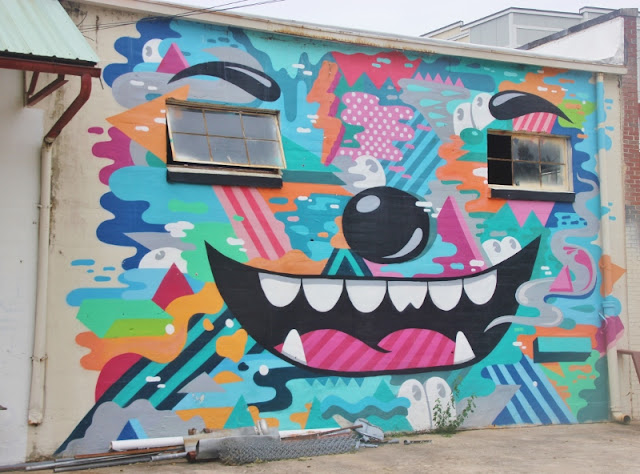 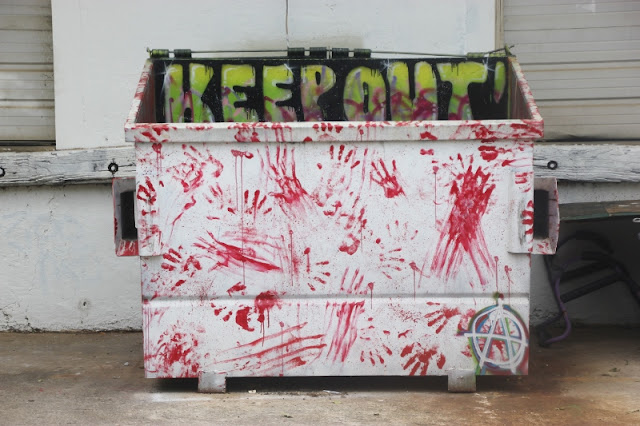 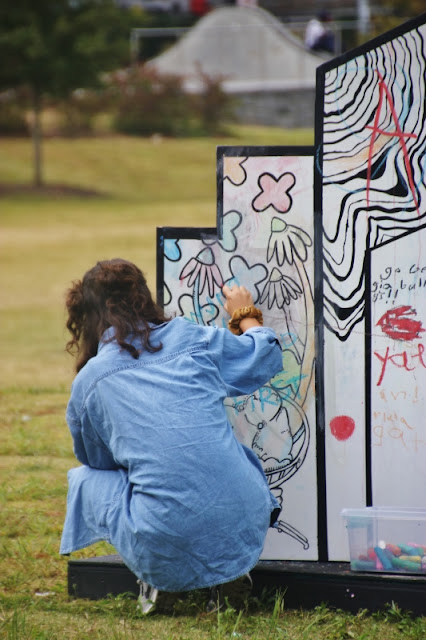 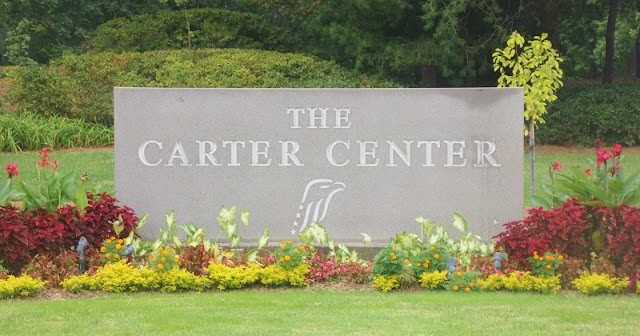 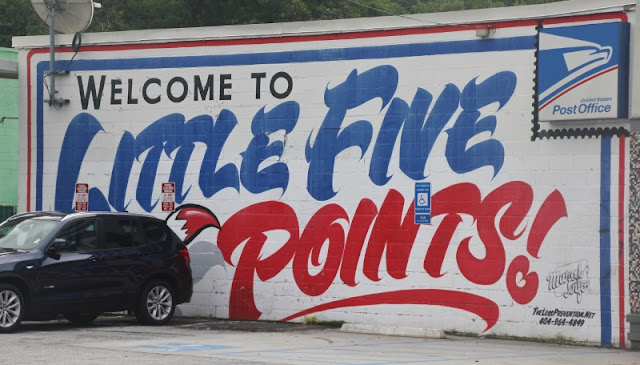 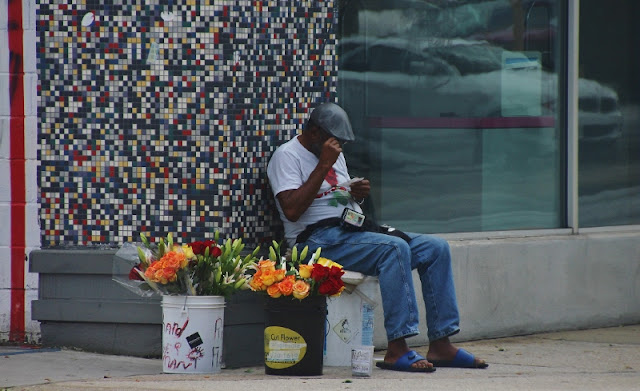 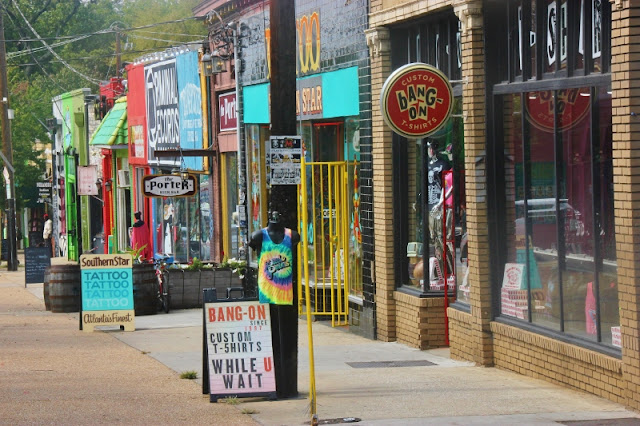 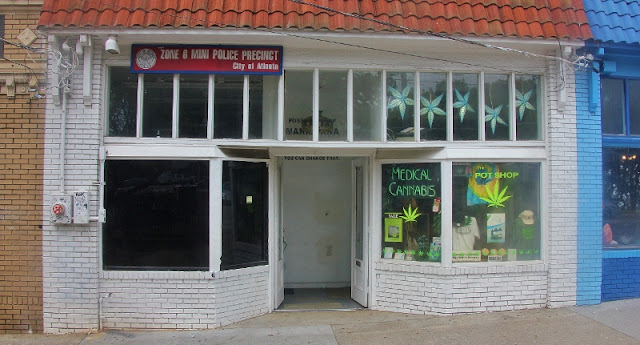 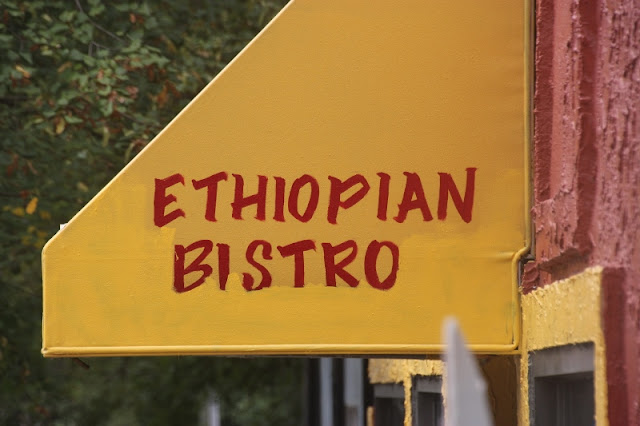 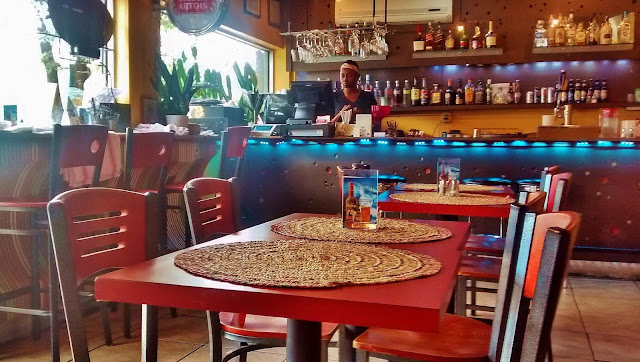 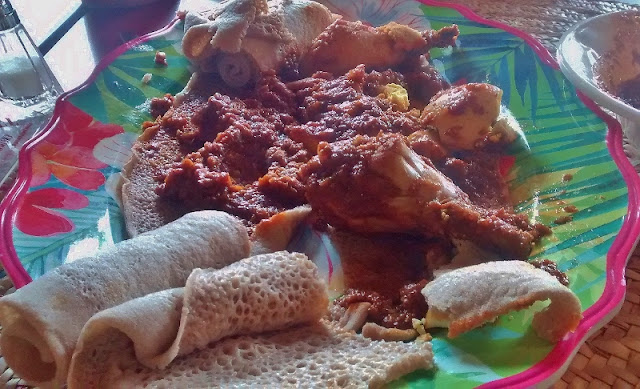 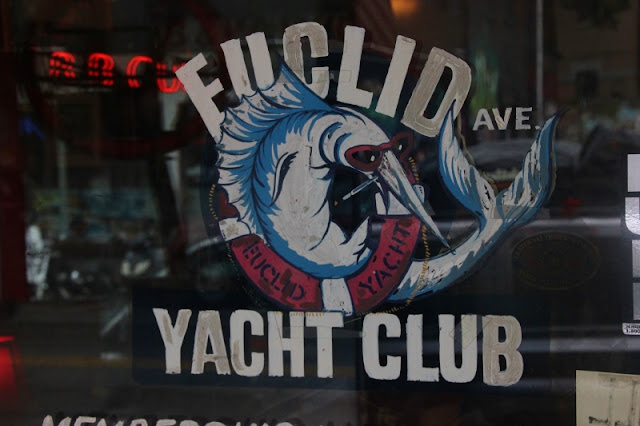 We would love to hear from you!