When I was visiting my family in Portland, Oregon back in 2014, I spent some quality time hanging out with my nieces. Quality time, of course, means building a polar bear defense system out of Lego blocks.

When I re-read this post, I laughed out loud remembering the fun we had. Then I felt really old when I realized that my then 12-year-old nieces are going turn 16 soon (yes, they're twins). How did they
get so old? How did I get so old?


My 12 year old nieces and I were talking the other day about how Scott and I might go sailing in Alaska one day. And of course, if you're going to sail in Alaska, you have to watch out for the polar bears. It is critical that your boat be equipped with a polar bear defense system.

We've done some research and the most effective polar bear defense systems use a catapult to hurl marshmallows onto the ice (also known as a "Marsh-A-Pult"). Polar bears absolutely love marshmallows and the minute they see a marshmallow, they immediately lose interest in you and your sailboat and run off to gobble them down. Ideally, your marshmallows should be pink so that they show up on the snow.

In the interest of public safety, we decided to do a polar bear defense system photo shoot so that everyone is better informed about this important topic.

Preparing for the Photo Shoot

To prepare for the photo shoot, we first had to dye our marshmallows. We couldn't find any pink ones at our local Safeway, so one of my nieces turned our ordinary white ones into really cool looking ones.

First, get yourself some food coloring, some water and marshmallows. 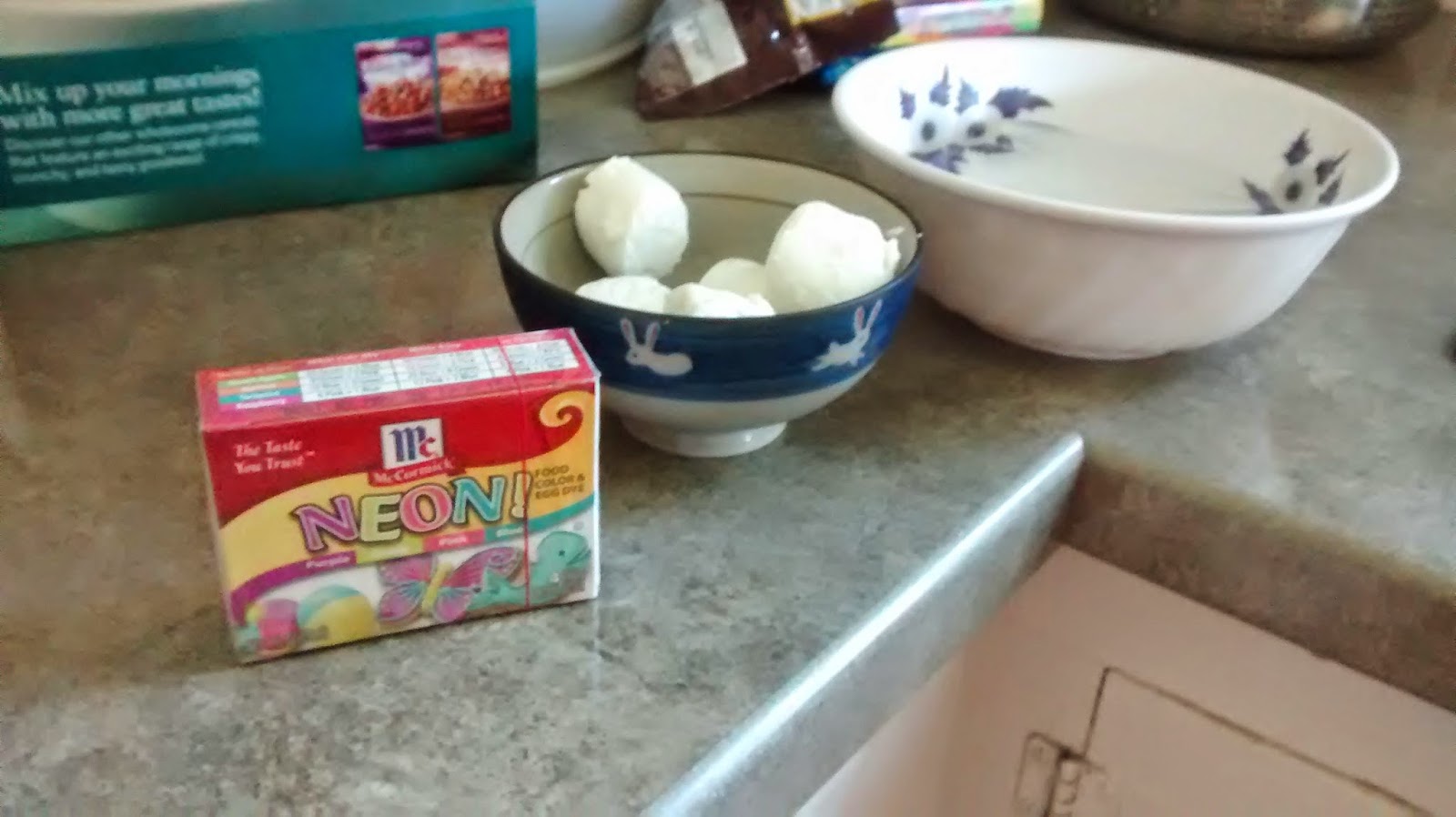 Then mix up your dye and dunk your marshmallows. 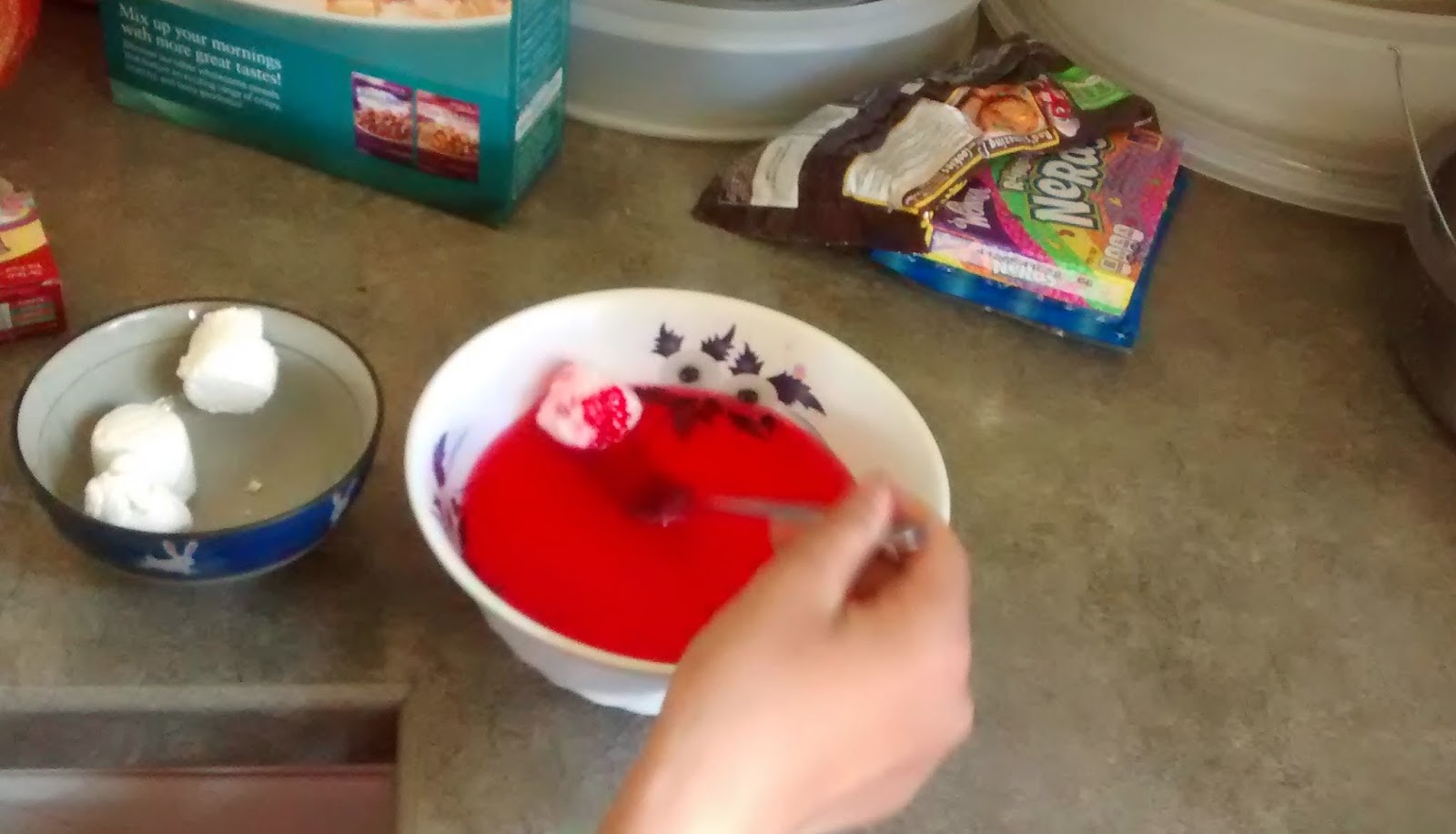 Once you're done, you get these really cool looking marshmallows. They almost look tie-died and we think they would appeal to vampires, as well as polar bears. 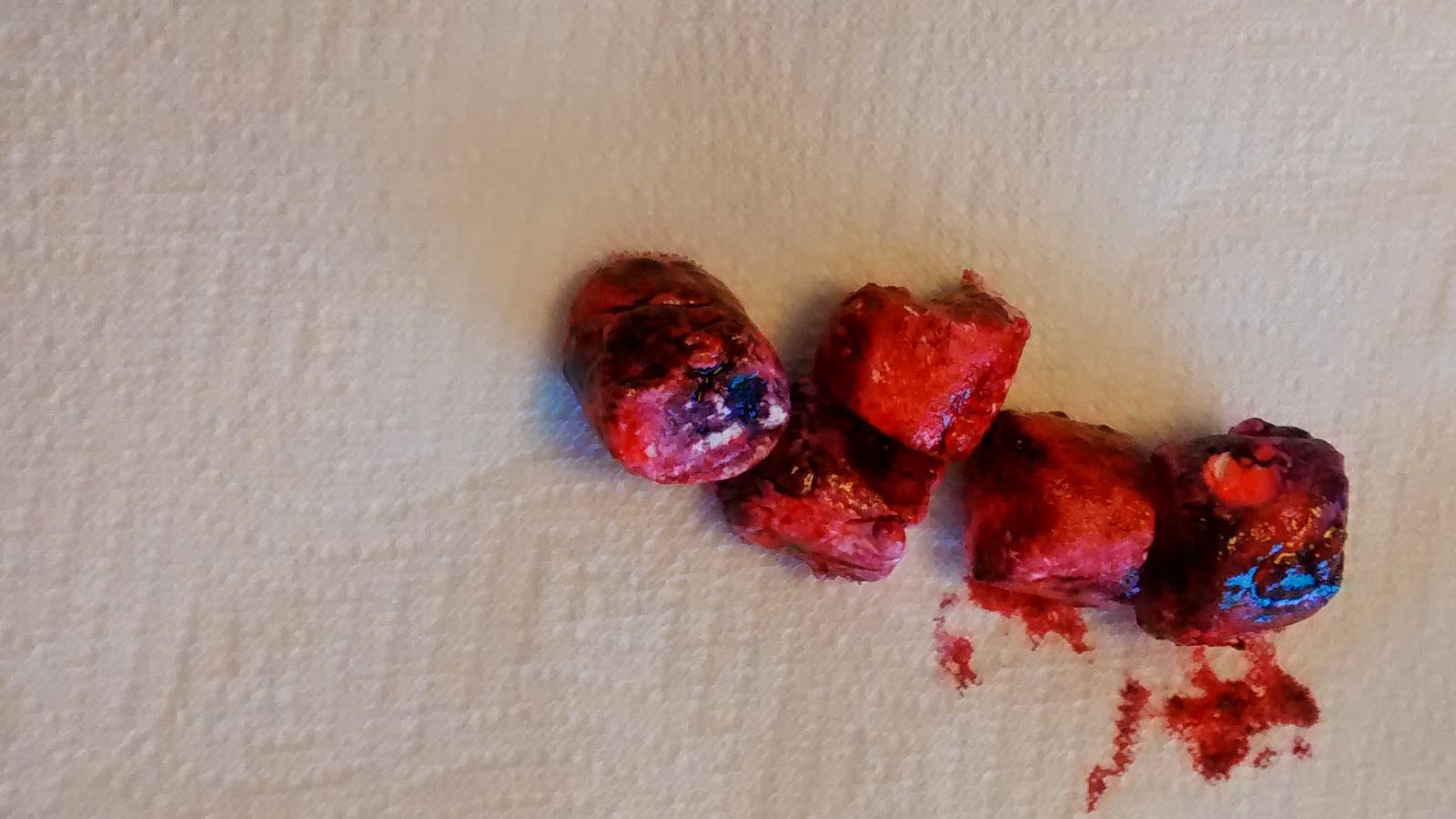 The final step is to get the set built. We don't have a sound stage, so we used my sister's dining room instead. 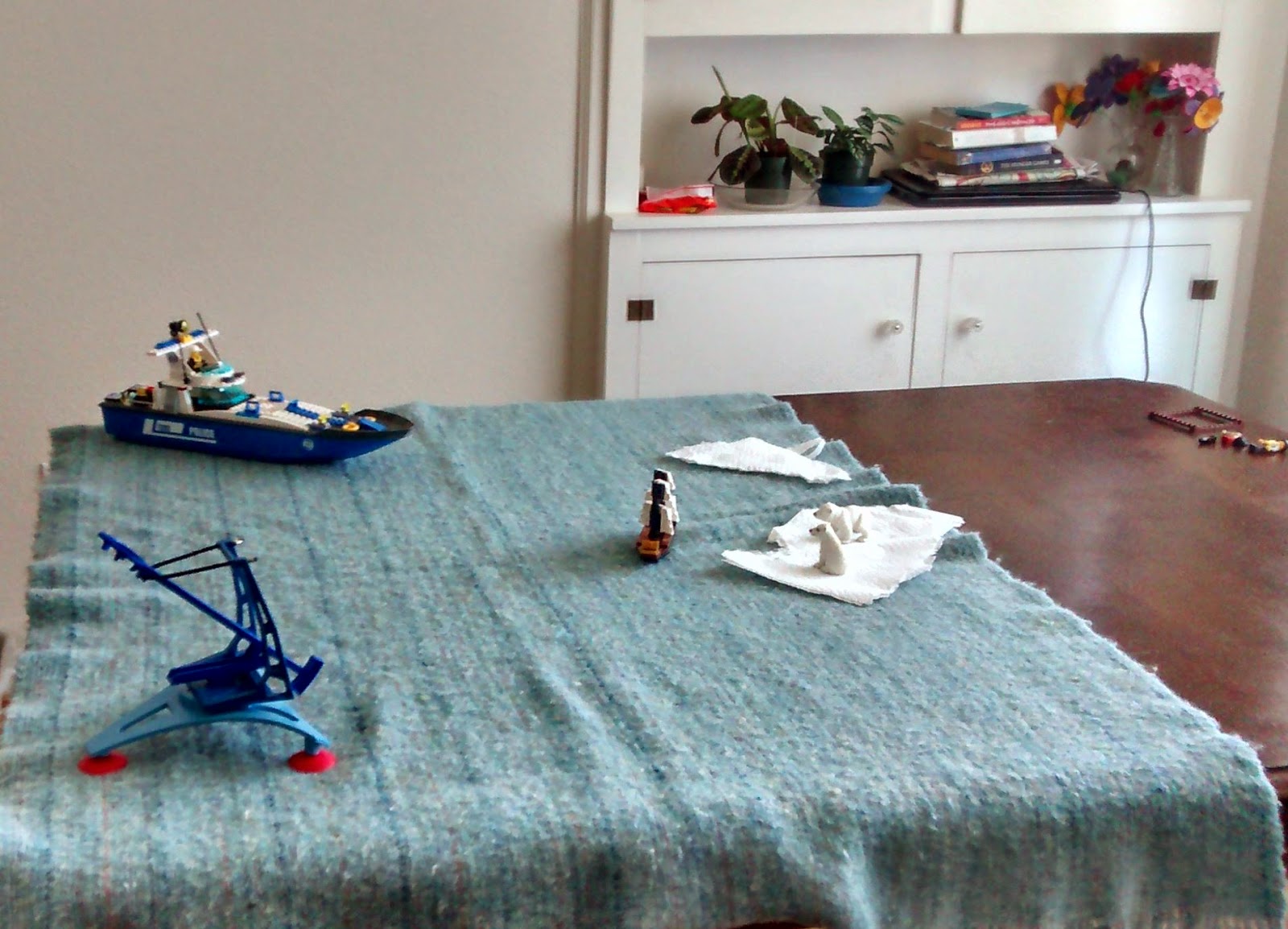 Once your set it built, then you're ready to begin the photo shoot!


The Unprepared Crew: Sailing without a Polar Bear Defense System

Here are some folks out sailing in Alaska without a polar bear defense system. Silly people - what were they thinking? 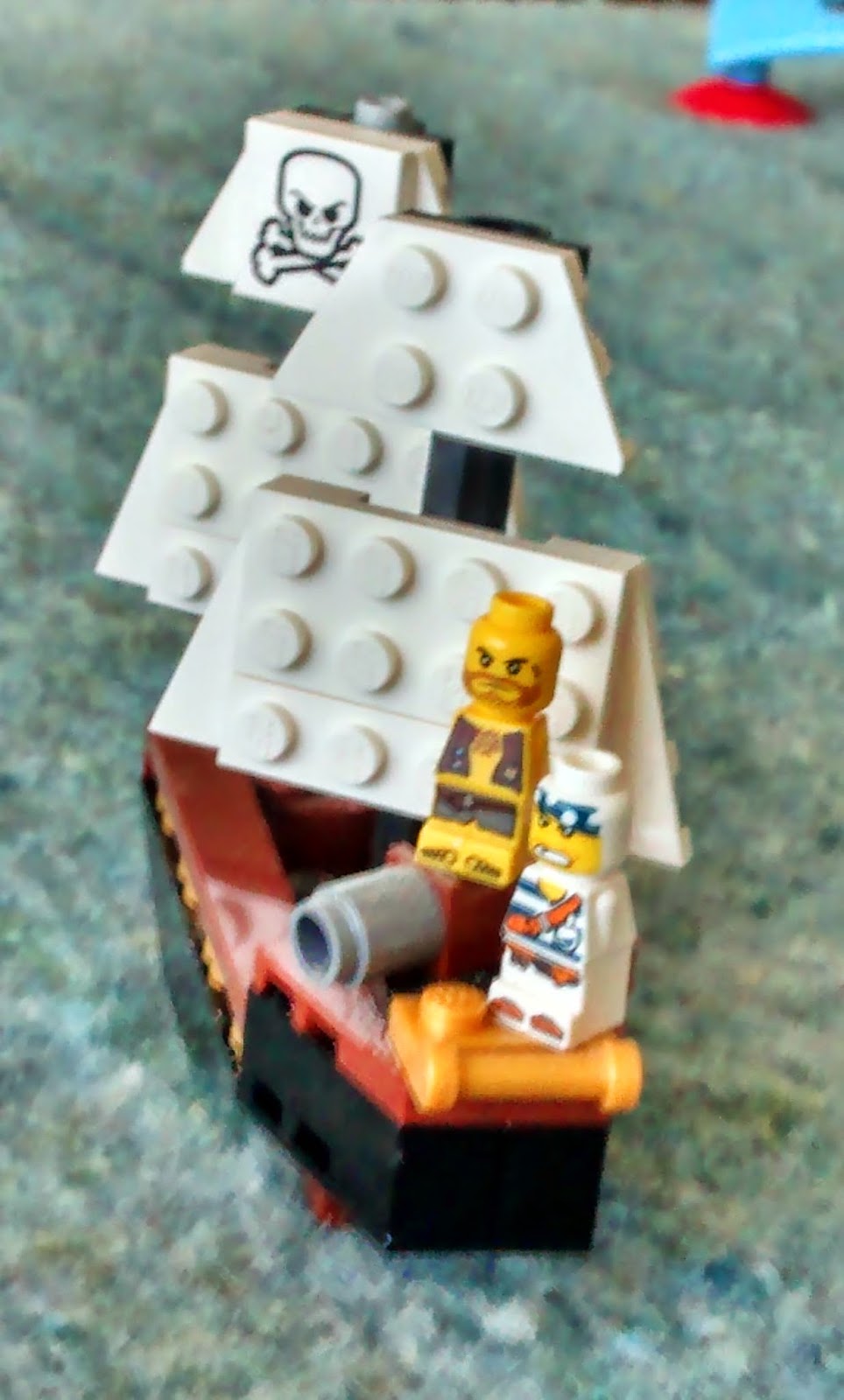 They see some polar bears hanging out on an iceberg and think to themselves, "How cute!!! Let's take some pictures!!!" 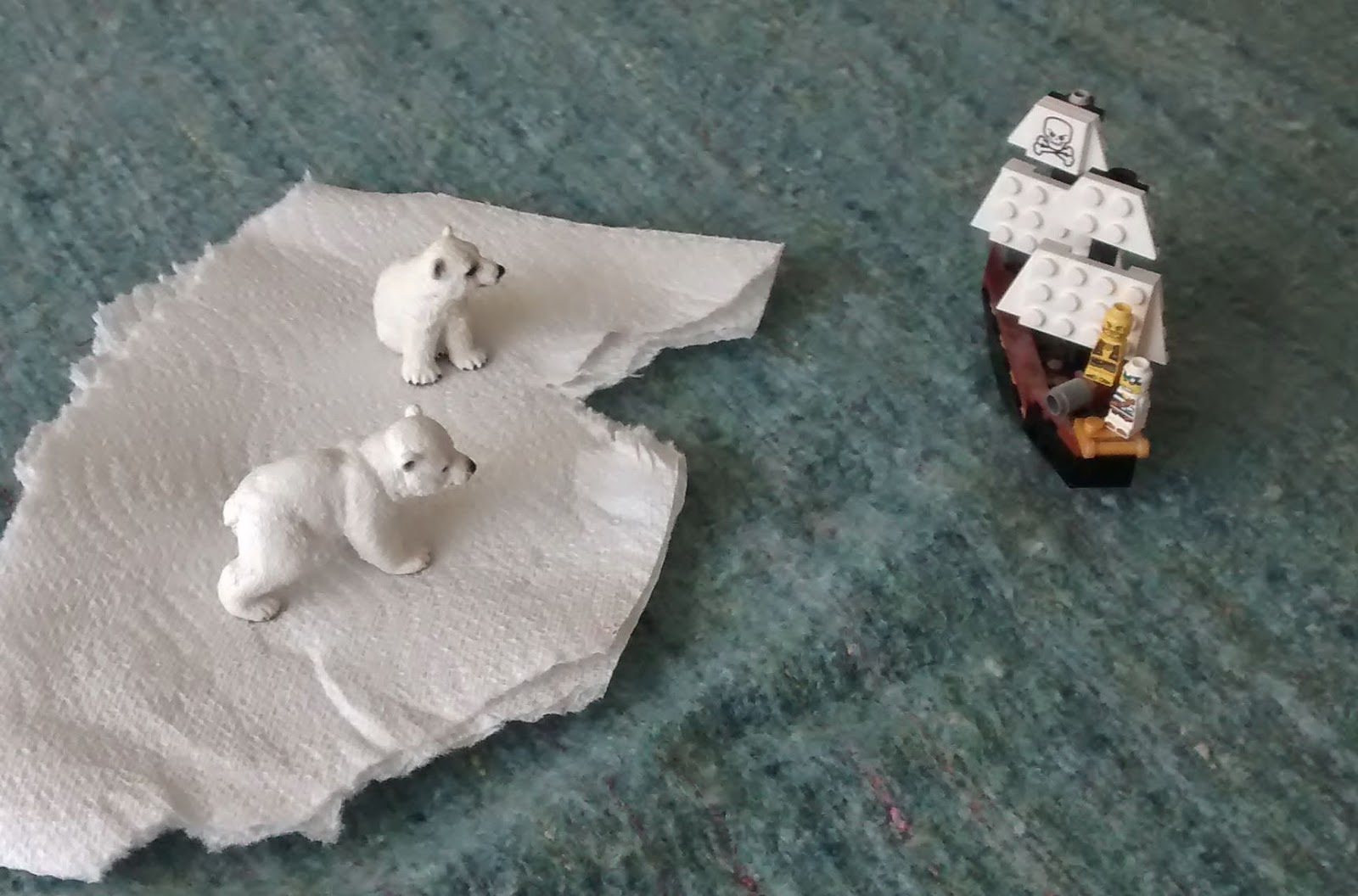 Unfortunately, while they were looking for their camera, their boat capsized and the polar bears attacked. 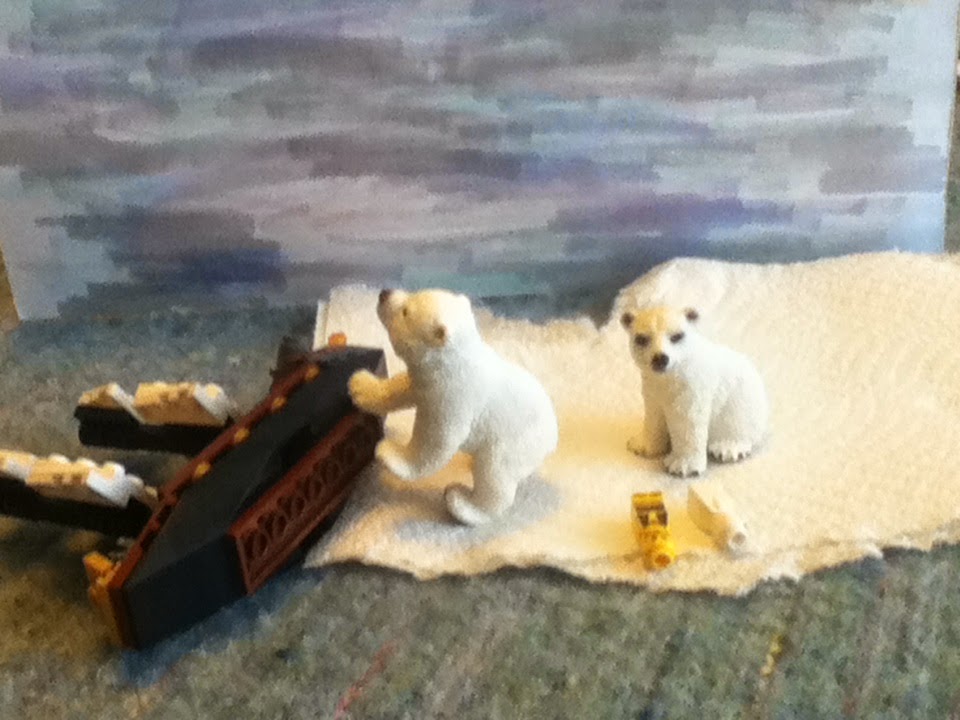 The Coast Guard came out to try to rescue them, but it was too late. If only they had had a polar bear defense system, things would have turned out so differently. 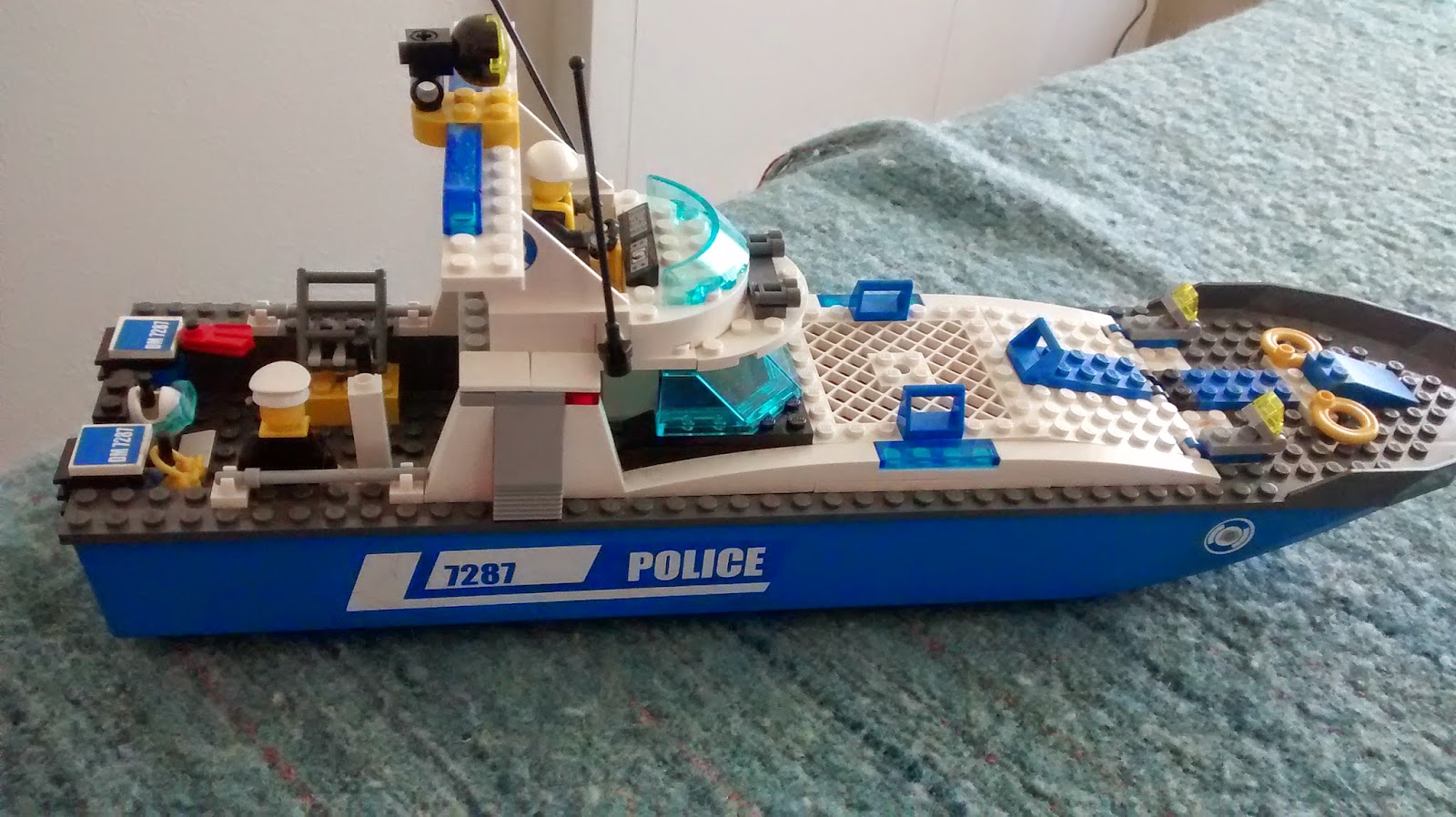 The Prepared Crew: Sailing with a Polar Bear Defense System

This boat is much more prepared. The crew is towing a catapult behind their boat. Smart thinking! 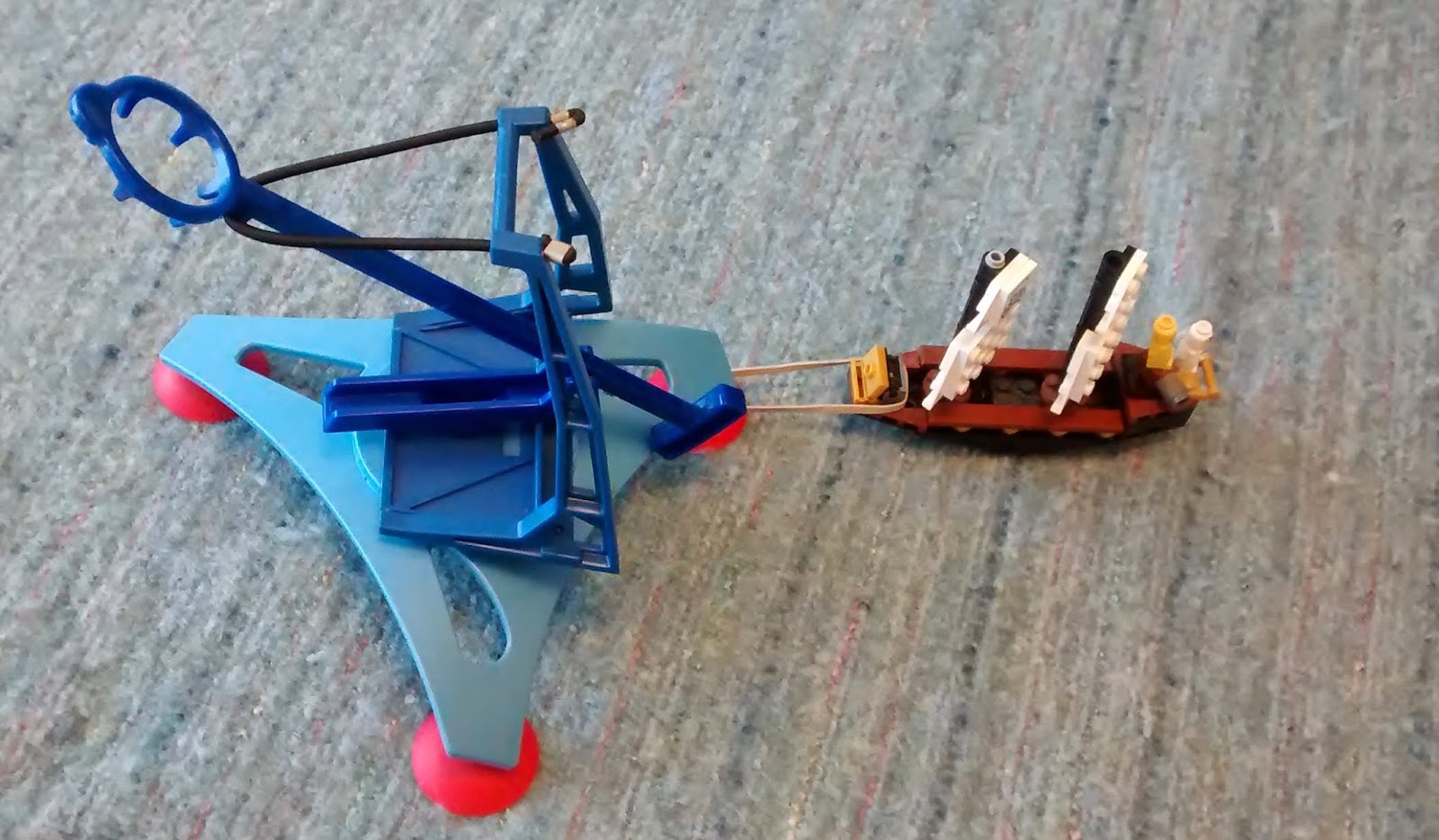 They see the same polar bears hanging out on an iceberg.

But instead of rushing to get their camera, they set up their catapult system with a marshmallow. 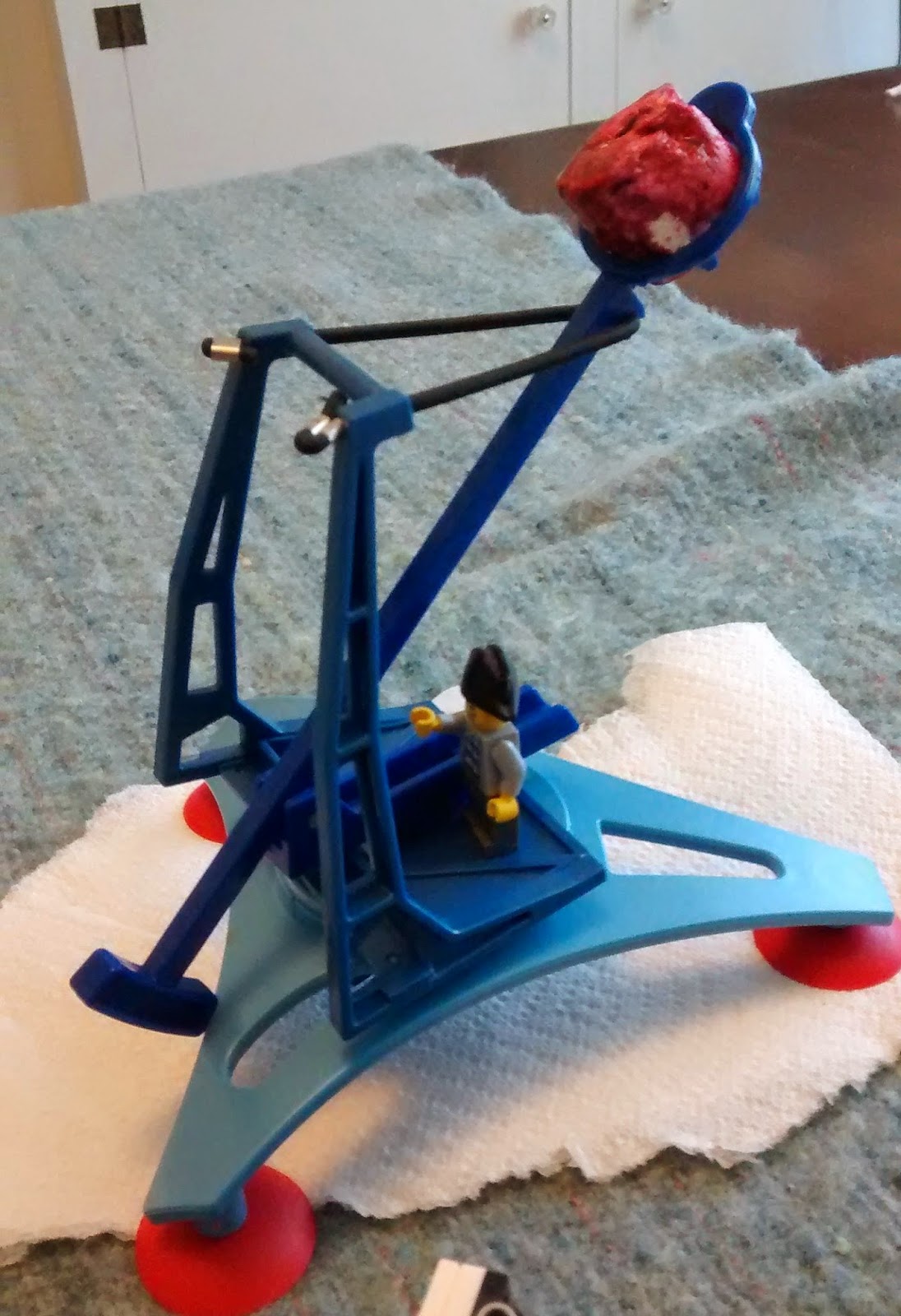 The polar bears see the marshmallows and rush off to eat them and the crew is able to make a quick getaway. 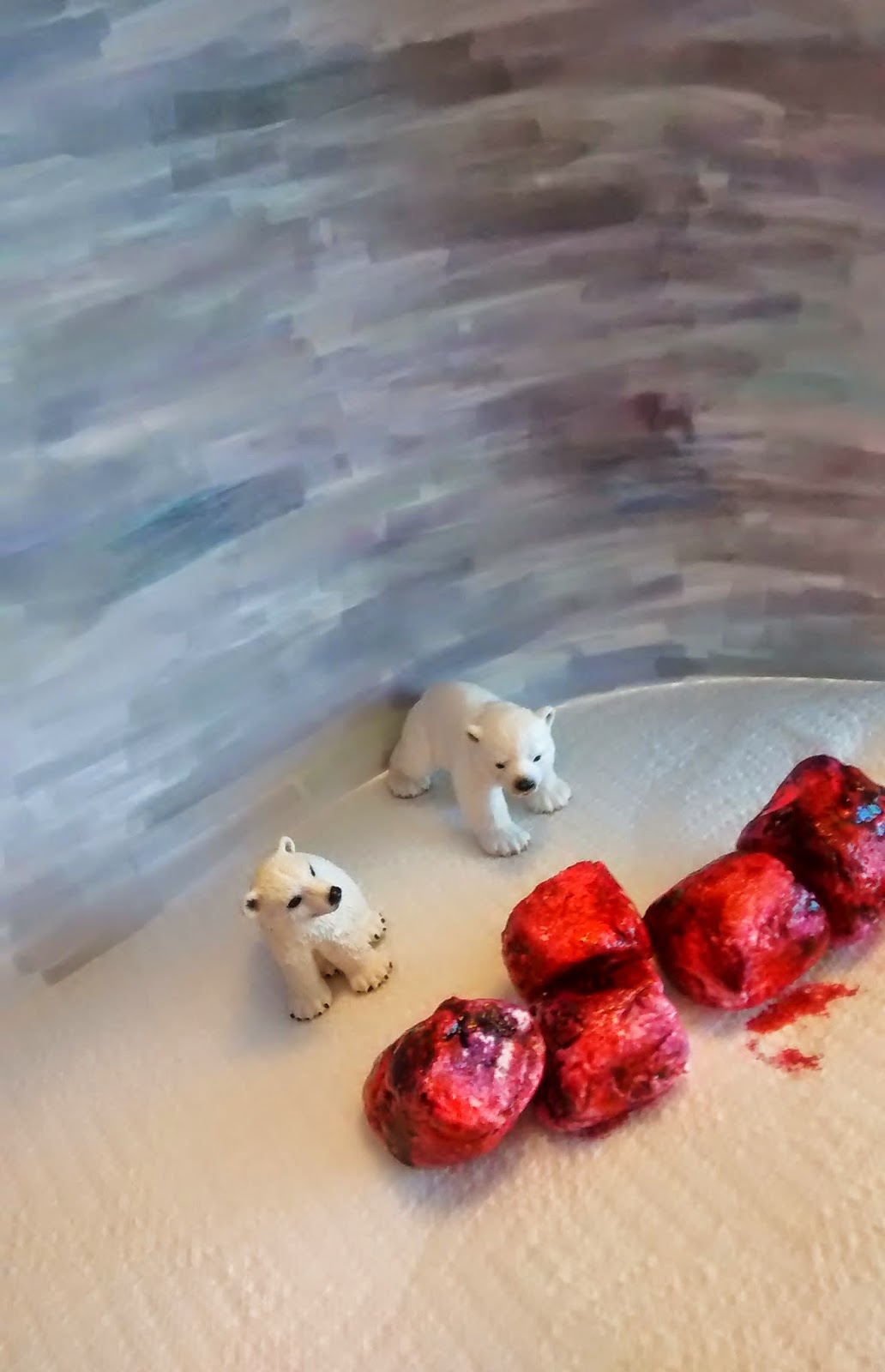 My other niece made this amazingly cool video about the "Marsh-A-Pult" polar bear defense system. You should definitely check it out on You Tube.


After the Photo Shoot

If you have a bag of marshmallows left over from your photo shoot, the best thing to do is to turn them into "mice krispies". Yum, yum! 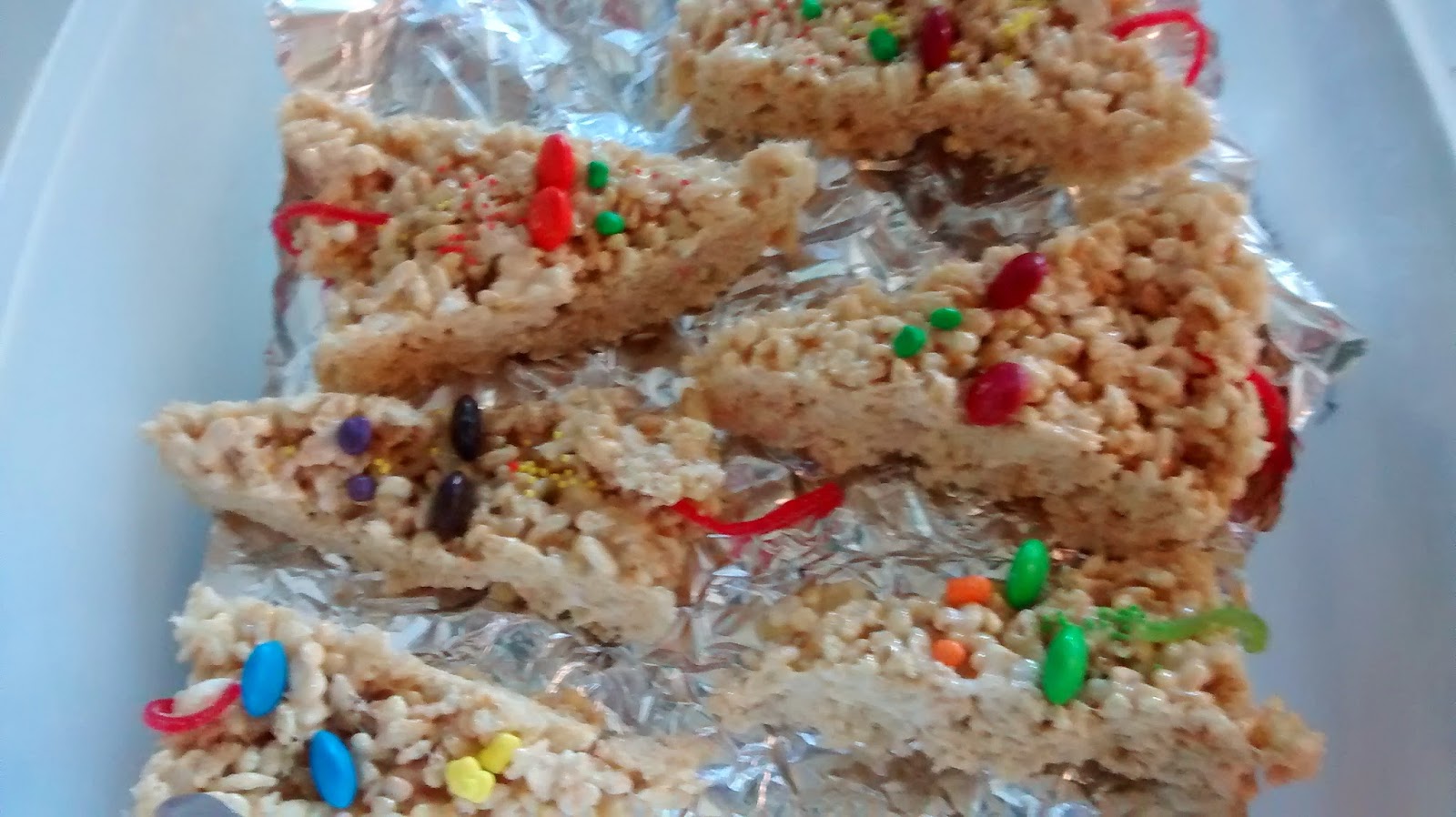 Have you ever had mice krispie treats? What kind of silly things do you / have you done with kids? Would you go sailing in Alaska? Ever seen a polar bear in real life?