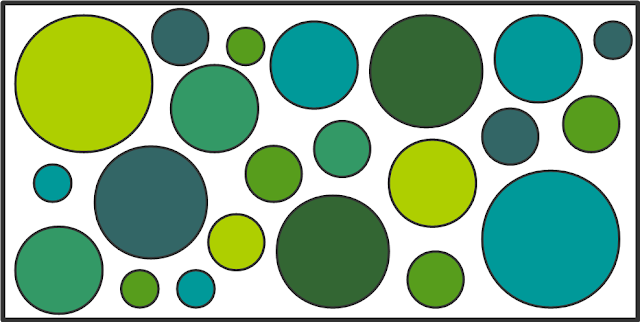 "Is that you, Georgie?" I asked, rubbing my eyes. "When did you learn how to talk?"

"Don't be daft. Georgie's a cat. Cats don't talk. All they say is meow. Meow this, meow that, all day long. Frankly, it's bloody annoying."

I turned over to look at Georgie on the pillow next to me, her paws twitching as she dreamed about catching lizards and snakes. "If you aren't Georgie, who are you?"

"I'm one of the voices in your head. I don't think we've been properly introduced. I'm Gus."

"Nice to meet you, Gus. Now, if you don't mind, I'm going back to sleep," I said pulling the blankets over my head.

"Geez. It's the middle of the night. Can't this wait until morning after I've had a cup of coffee?"

"No. There's something that's been bothering me. I need to get it off my chest. Not that I have an actual chest, being an imaginary voice in your head and all, but you know what I mean," Gus said. "You know that short story you just wrote. Well, what if it wasn't an original idea?"

"Well, how can you be sure? Maybe someone's already written a New York Times bestselling novel with the same exact idea. Maybe there's a mini-series airing on the SyFy channel right now with the same exact plot and characters. You know what that would make you? A thief. A plagiarizer. How do you like them apples?"

I sat up in bed and petted Georgie while I thought about it.

"But, I haven't read anything with the same idea. I don't have a television, so how would I even know what they're airing on the SyFy channel? See, I can't possibly be a plagiarizer," I huffed as I curled back under my blankets.

I tossed and turned for a few minutes, trying to get comfortable. "For goodness sake, now how am I supposed to be able to sleep with this on my mind? What if I did steal the idea from someone else without knowing it?"

"Think about something else."

"Don't be stupid. That never works. I don't know, think about something completely unrelated, like mascara."

"Mascara? I haven't worn the stuff in ages."

"Don't think we haven't noticed. Would it hurt to make a little effort once in a while? A little mascara, some lip gloss, you'll feel like a new woman."

"I don't know. I bet if I tried to wear mascara now, I'd end up poking myself in the eye with the wand."

"See, it worked. Now, you're thinking about mascara instead of being a plagiarizer. Well, my work here is done."

"The mascara thing isn't really working, Gus." I pulled the covers down and looked around. "Gus, are you there? Where did you go? Hey, Gus, wake up!"

Do you ever wake up in the night and can't fall back asleep because you keep thinking about things? What keeps you up at night?