Scott first discovered sailing when we were living in Scotland and he had the opportunity to help a friend move his boat in the Mediterranean to Portugal. After that little adventure, he was hooked and decided this was the life for him. And that was the start of his official brainwashing campaign to get me to think that selling all of my stuff and moving aboard a 26' boat in New Zealand was a good idea. It worked. He must have some great powers of persuasion. Or he puts some magic pills in my drinking water.

One of his brainwashing methods was to tell me about all the great experiences he had cruising and racing in Europe and the fantastic places he has anchored at. Since we recently did a post on some of our favorite anchorages in New Zealand, I thought it was only fair to let Scott share some of his favorite spots in Europe. He has a lot of favorites, so keep an eye out for another installment. 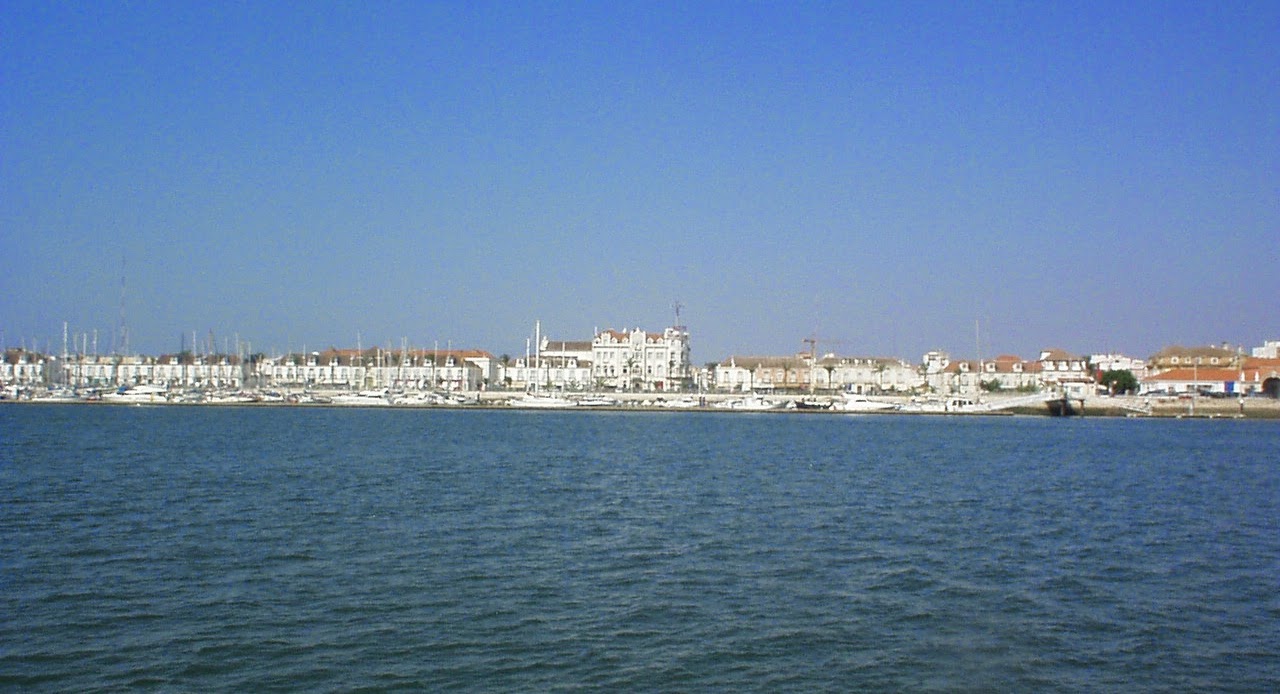 While Scott said that there wasn't anything special about anchoring in the Guadianna River, which separates Spain and Portugal, it is one of his favorite anchorages because it made him think of me. Well he didn't exactly put it that way, but that's what I took out of it. He said that a full moon had come out, he went up to the bow to look at it and that was when he decided that cruising full-time was something the two of us needed to do. He must have been missing me. So maybe not the best anchorage, but a sweet story so I've included it in the list.

This one made Scott's list because he has a good chuckle every time he thinks about it. Scott and his mates went in search of a pub that was supposed to be located on the opposite side of the anchorage, which you got to by climbing a hill and cutting through a cemetery. It all seemed too hard so when a tractor came by and asked them if they wanted a lift, they said sure. The driver lowered the hydraulic lift with a basket on it, the guys hopped in and then he raised the basket again and drove along the small road in the countryside leading to the pub. As they rode along, folks came out of their houses (which were set a ways back from the road) to wave to the guys as if they were cruising royalty. They made it to the pub and had a great time and probably too much to drink. The entertainment of the evening was listening to the 80 year old lady, who owned the pub, tell them dirty stories. Scott doesn't seem to have a picture of this anchorage. I imagine there might be a correlation between lack of pictures and the number of pints he consumed. 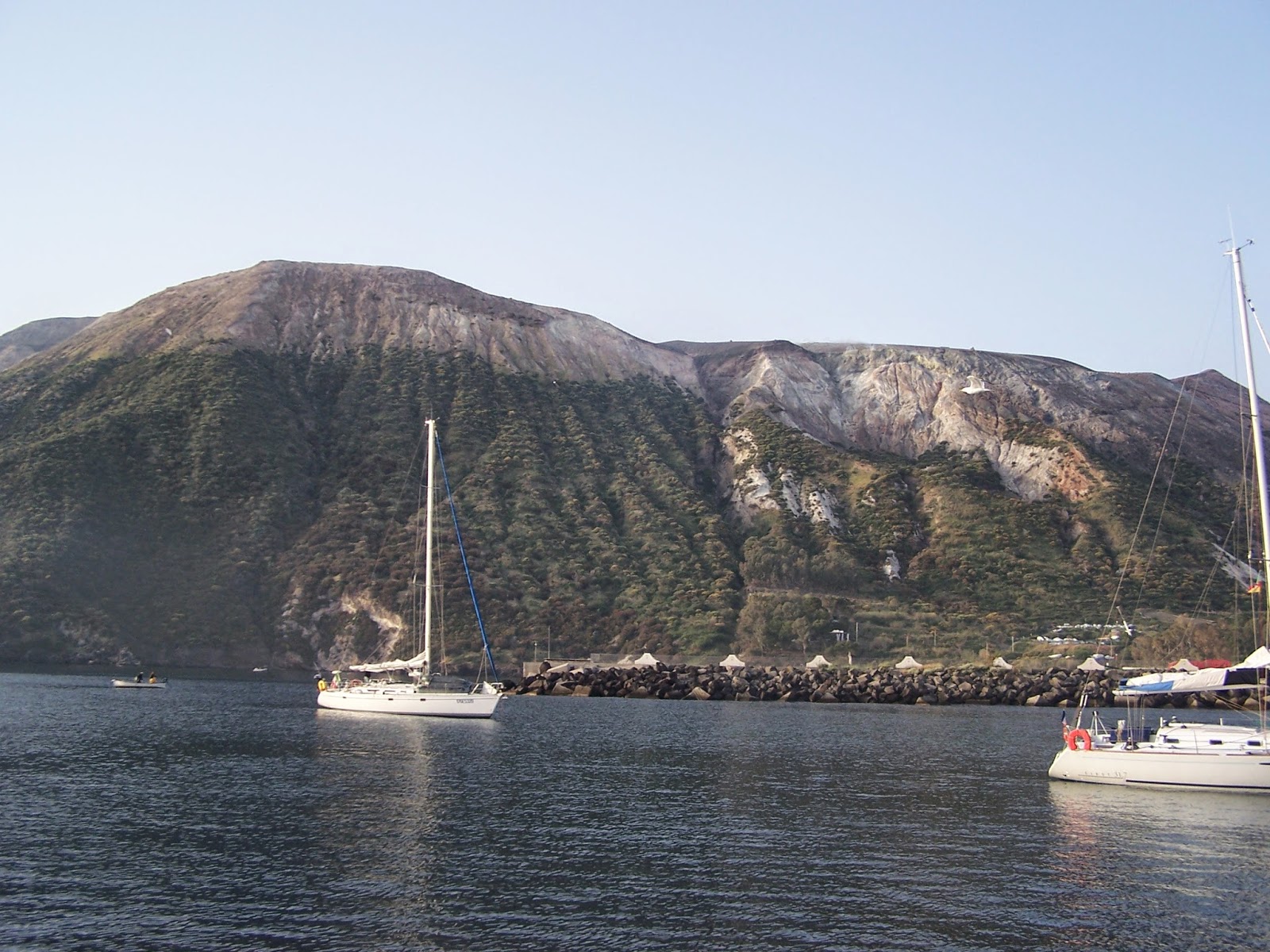 Scott's reason for including this on his list - "Who wouldn't want to anchor in the shadow of a smouldering volcano?" Well, I wouldn't. There seems to be enough volcanoes which erupt and surprise everyone, why take your chances anchoring near one that is already smouldering? But it is supposed to be the chimney of the god Vulcan's workshop, so that probably makes it worth anchoring near.

Coming up in the next installment, anchorages in Italy, Croatia, Madeira and Scotland. Just thinking about all the places Scott has been sailing without me in Europe makes me a little jealous, I must say. Maybe we'll have to head to Europe next?


Visit The Monkey's Fist to find other posts on this topic by clicking here.

Email ThisBlogThis!Share to TwitterShare to FacebookShare to Pinterest
Labels: Europe