The Dudes Of Coromandel & Other Nonsense 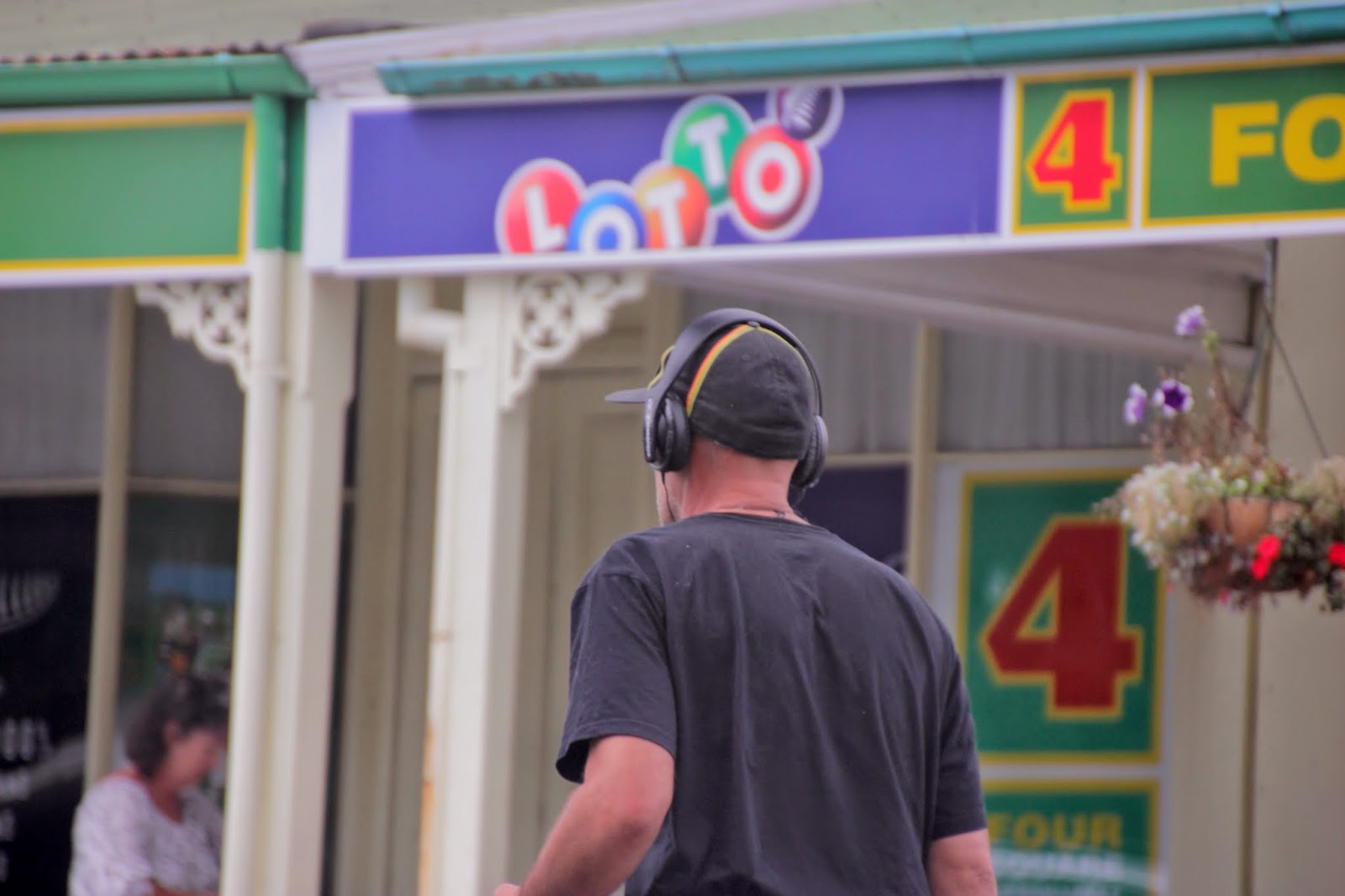 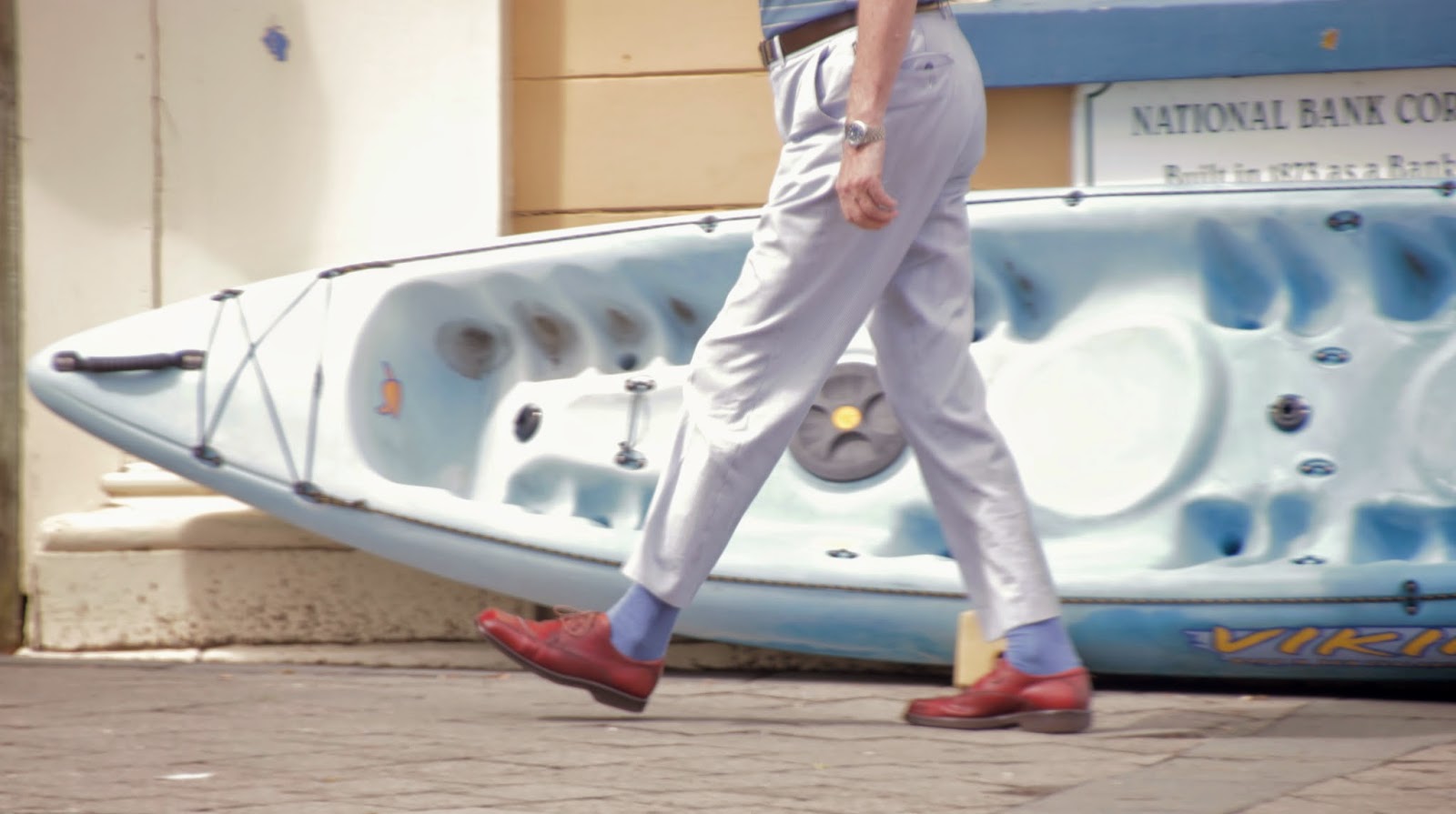 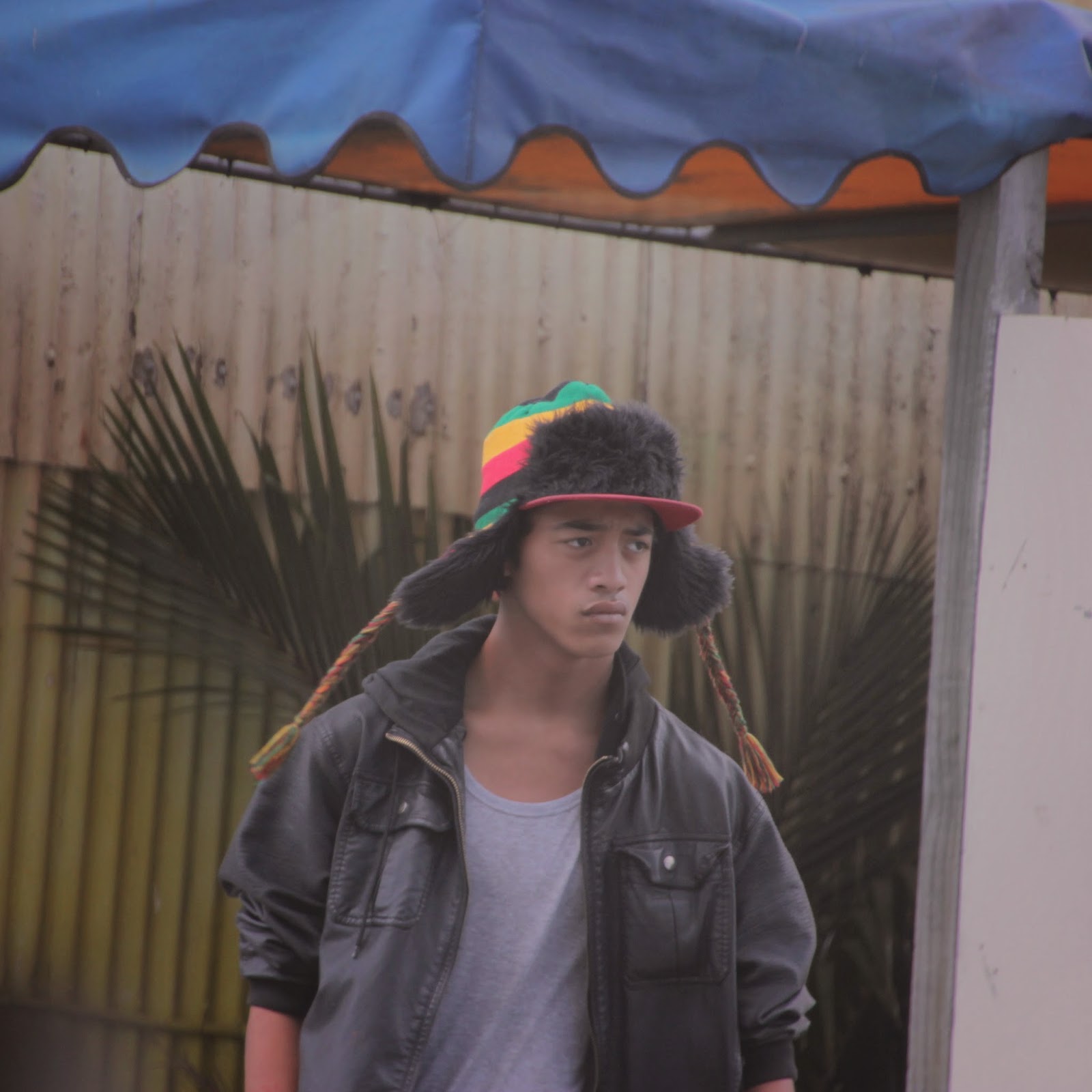 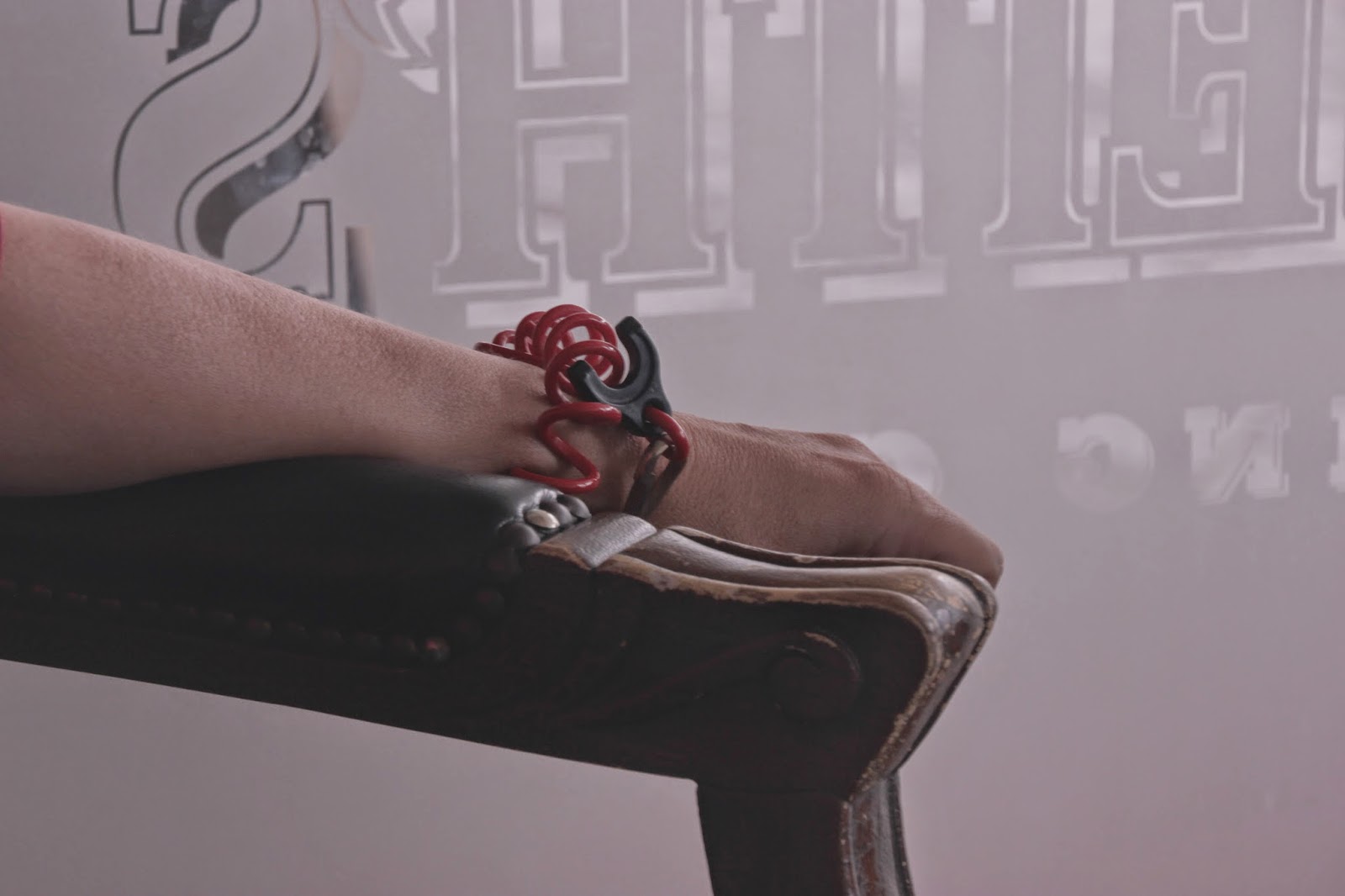 They have a sign outside the pub advertising $5 handles of beer. If you've spent much time drinking beer in New Zealand, you'll know that's a good price. When I went up to the bar to order a couple of handles, the woman looked at me quizzically and asked, "Are you sure you don't want to try some first?" She poured me a taste and after determining that it tasted exactly like the cheap beer you buy in cans when you're in university and can't really afford anything better, I promptly ordered two handles. We are on a budget after all and it is always fun to pretend we're young and back in uni. She looked at me with surprise and remarked that it was very popular with the locals. I'm pretty sure that wasn't meant to be a selling point for the beer. 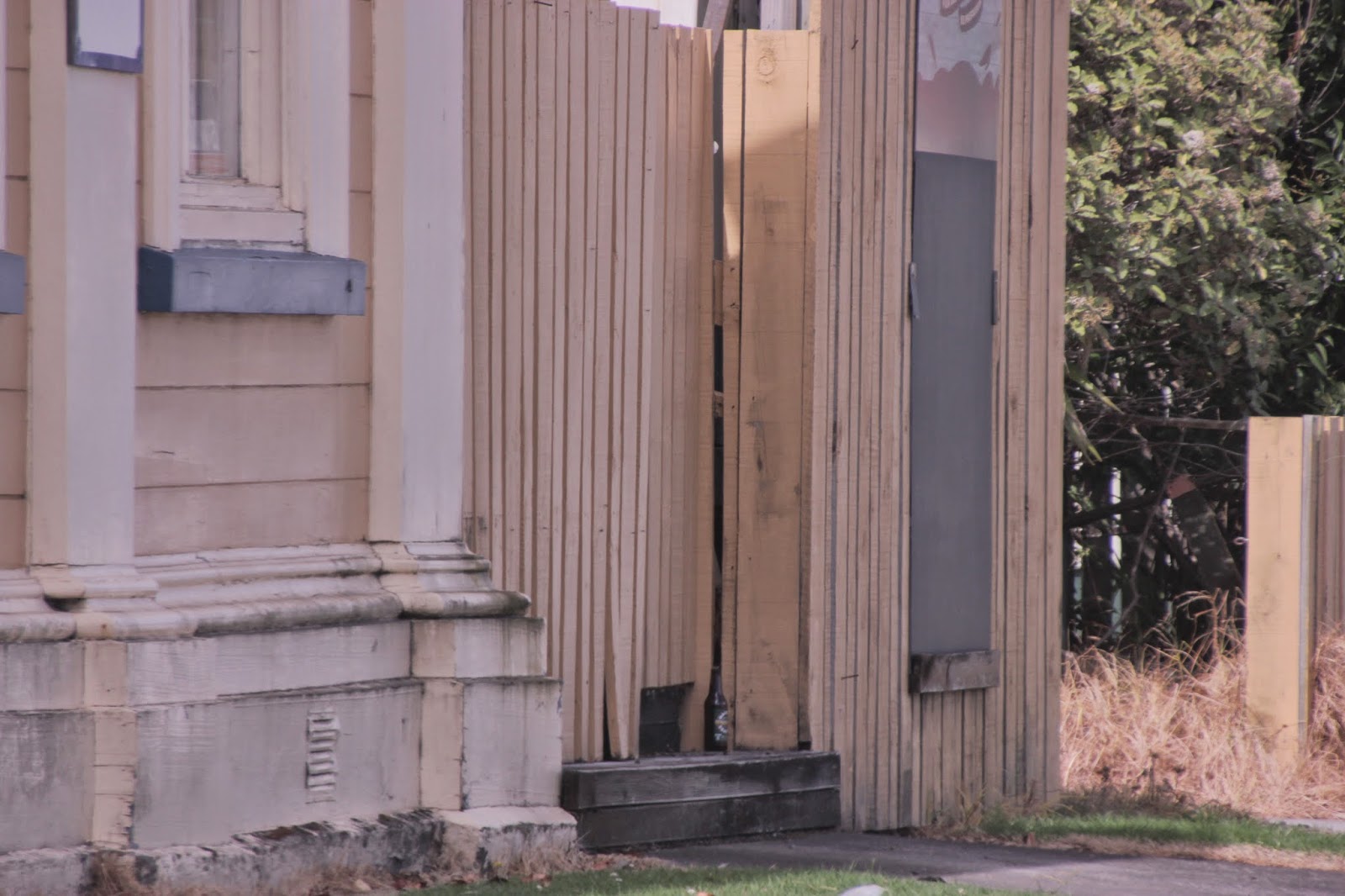 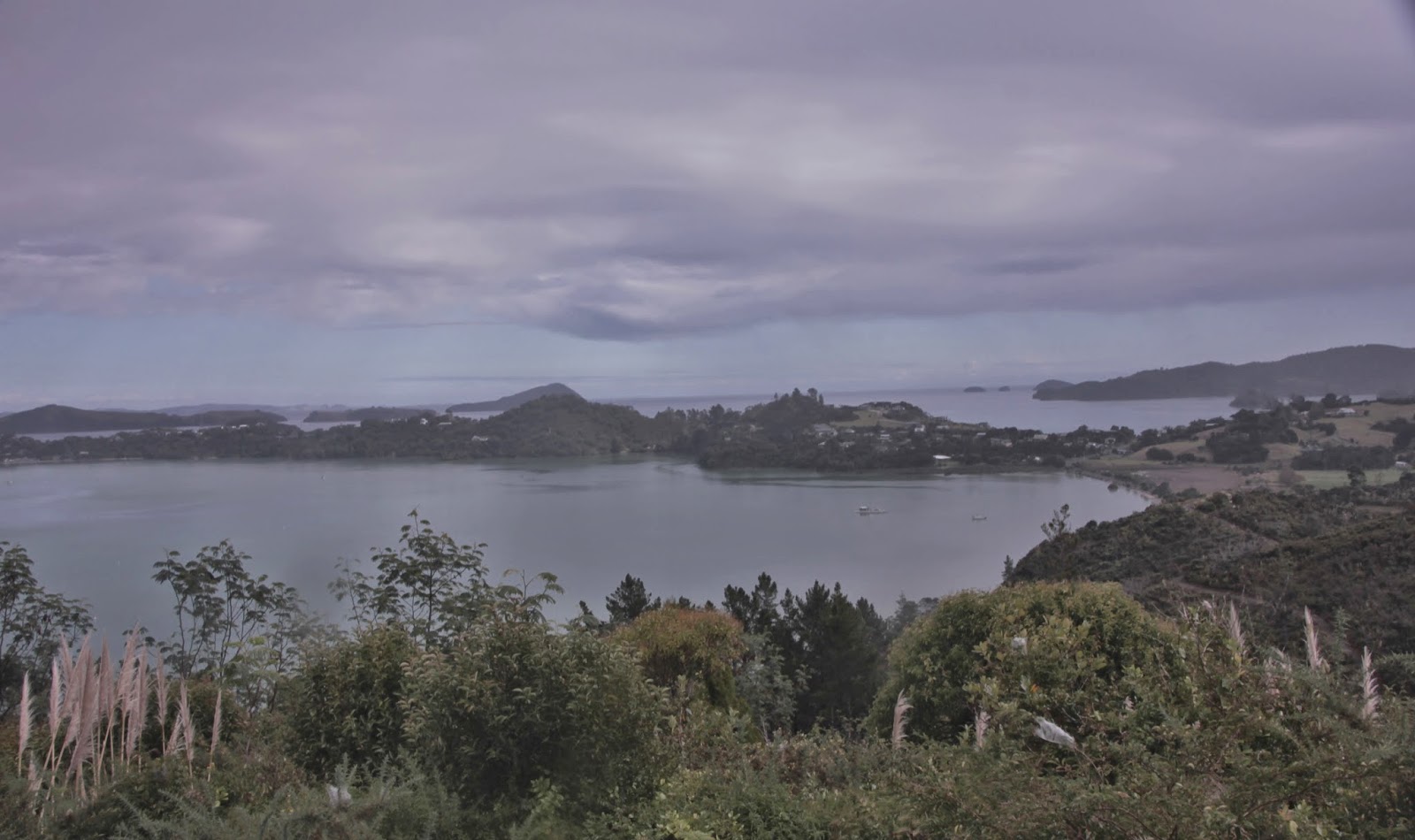 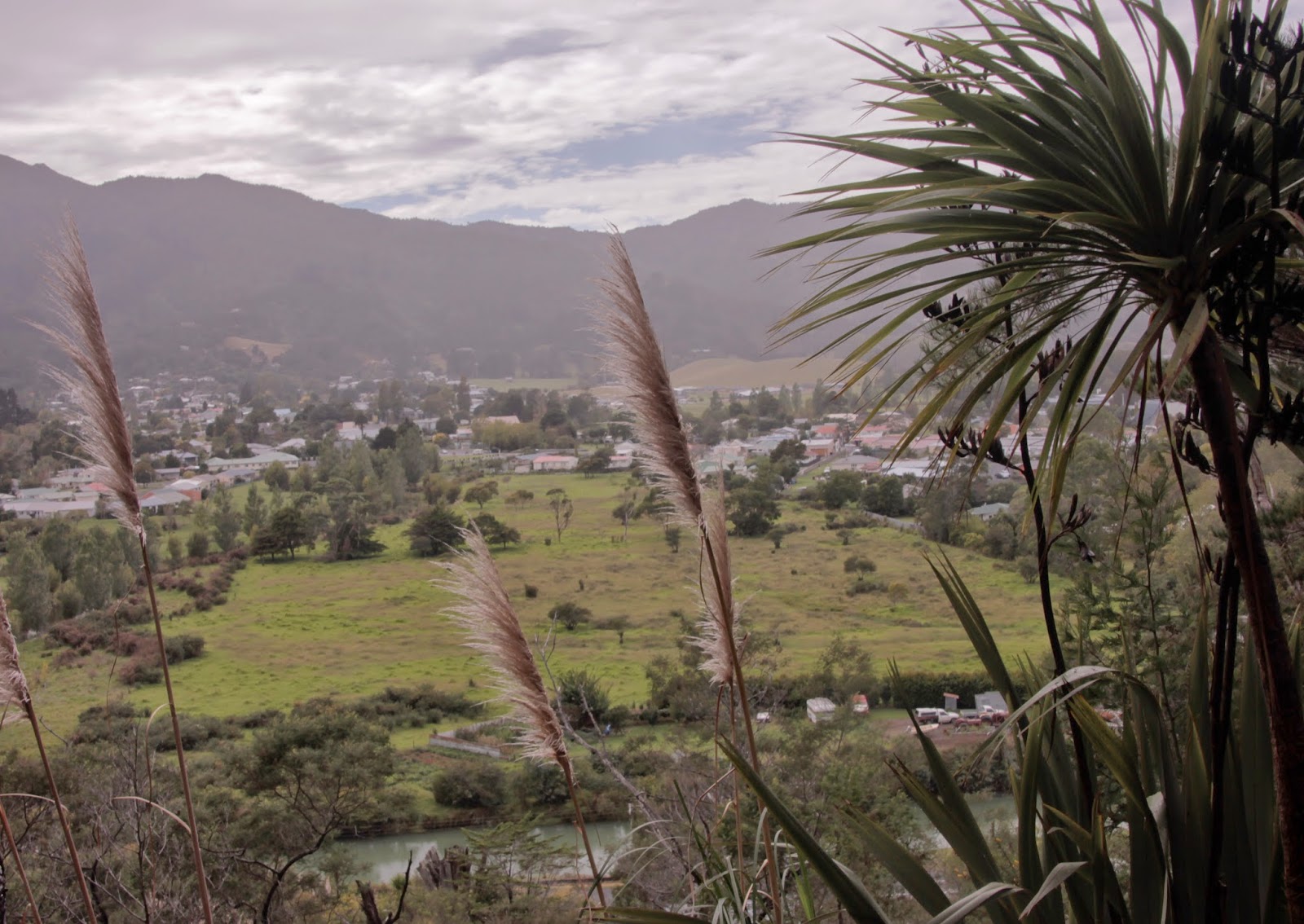 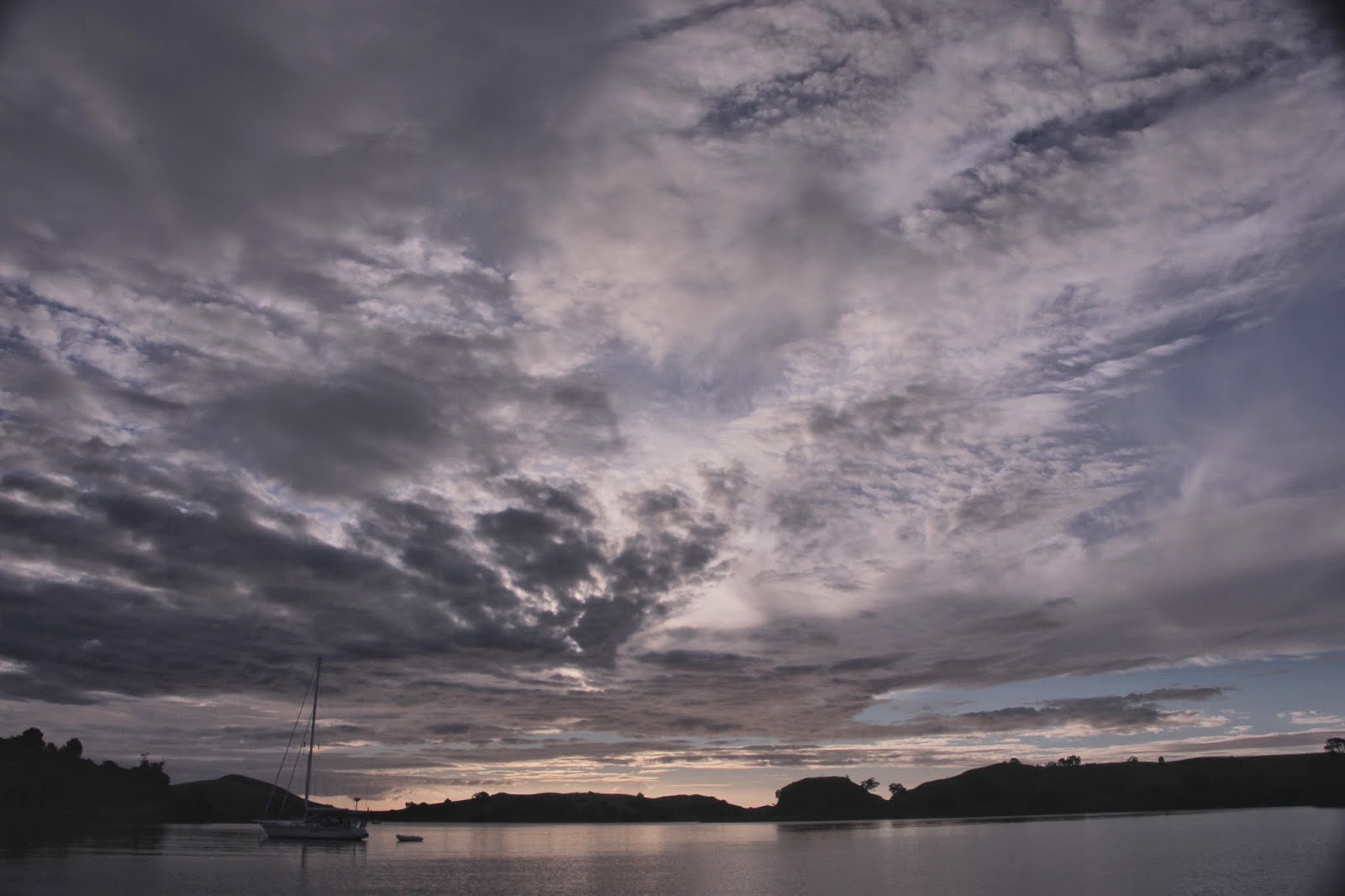 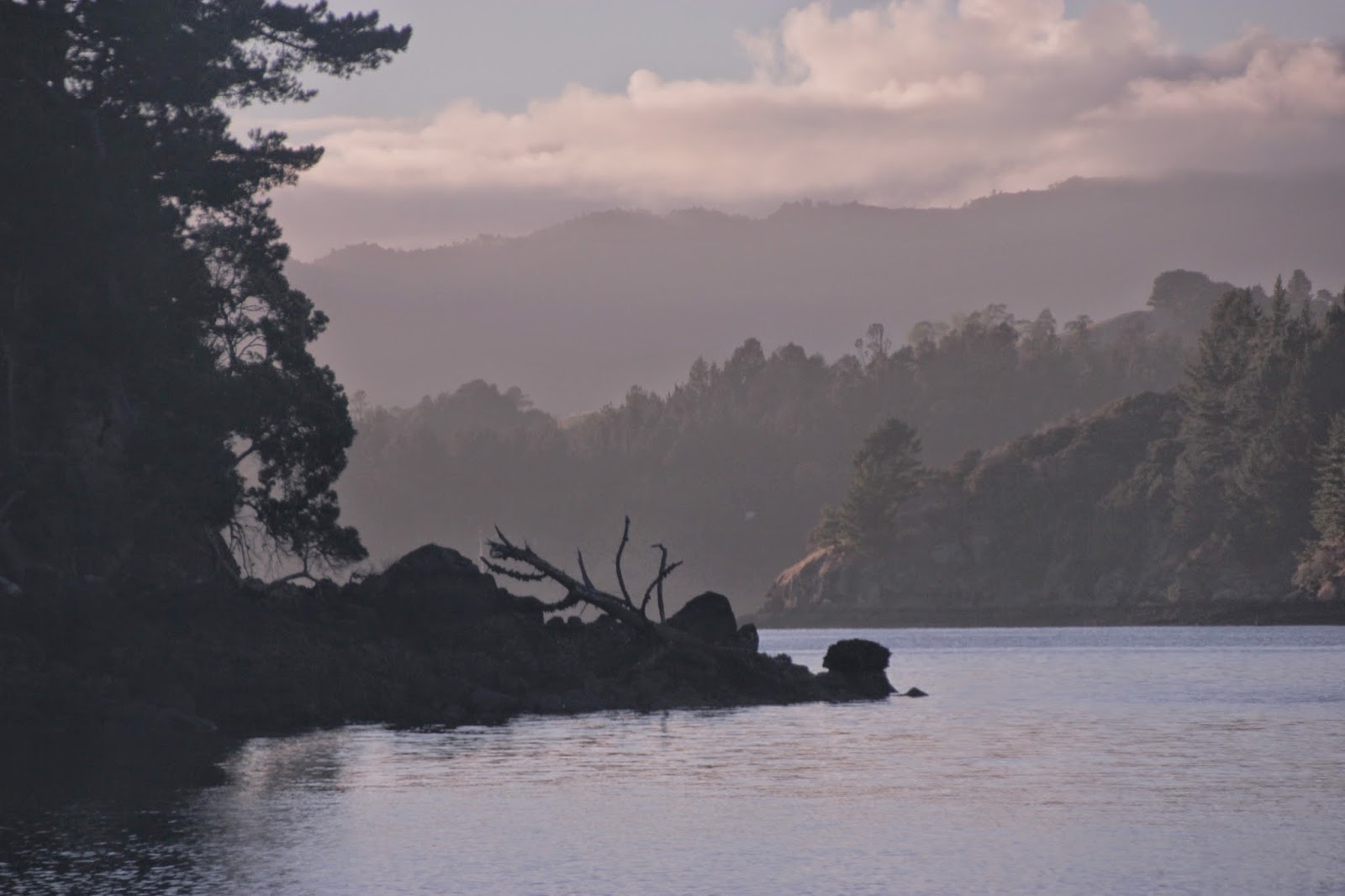 Big fishing days! Scott caught so many kahawai that he lost count. I guess they're best eaten when they're smoked and as we don't have smoking facilities on our boat, Scott threw them all back with the exception of one unlucky fellow. He got turned into bait and his carcass got dragged behind the boat in the hopes that it would attract snapper and kingfish to our boat and onto the hook. Unfortunately, kingfish are smart. They'll eat any scraps you throw into the water, but not anything you put on a hook. I think snapper may be stupider as Scott caught a lot of them. Some great snapper dinners both nights. Skipper Scott even managed to "cook" dinner one night from the settee. That basically means he lies down and gives "advice" on how the meal should be prepared then tries to take credit for dinner.

Linked up to Travel Tuesday with Bonnie, Kaelene, Sammy & Van.