Hablas Español? | Blogging From A to Z Theme Reveal

I like challenges. Although, I'm  not sure why as, more often than not, I'm a complete and utter failure at them. Especially anything having to do with giving up sugar. 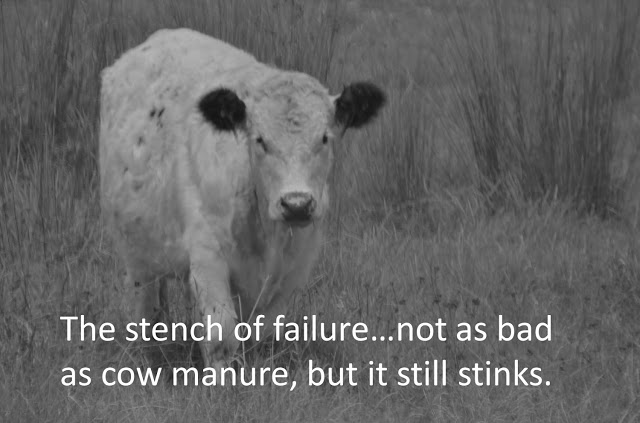 But I have succeeded at a few challenges - like NaNoWriMo, Around the World in 80 Books, and the Procrastination Thru Internet Surfing Challenge. {I totally made that last one up, but if it really existed, I'd nail it.}

One of my favorite challenges is Blogging from A to Z. Probably because I managed to pull it off twice. The idea is to write a post every day during April (except Sundays) that relates to each letter of the alphabet. A on April 1st, B on April 2nd, C on April 3rd and so on.


The first time I did the challenge in 2015, I just blogged about a bunch of random stuff. The next year I went with a theme - Nancy Drew Investigates the Case of the Missing Anchor. I decided to go with a theme again this year - "Hablas Español?" Or, "Do you speak Spanish?"

We're hoping to point our sailboat toward the Western Caribbean next year and it sure would come in handy if one of us spoke some Spanish. Somehow, I got nominated for this particular task. I actually got nominated for it a couple of years ago, but have learned "nada" in the meantime.

This year, it's going to be different. I'm going to use this challenge to focus all of my limited attention span on learning Spanish. Each day, I'll feature a different Spanish word and a few random thoughts which pop into my head. Kind of like my Wordless Wednesday posts. Some of the words will be related to boats and sailing, some will be related to living aboard a sailboat, and some will seem utterly random (like "pinguino").

Check out the other people participating in the Blogging from A to Z Challenge theme reveal here.

Have you studied a foreign language? Are you participating in the Blogging from A to Z Challenge this year?

Email ThisBlogThis!Share to TwitterShare to FacebookShare to Pinterest
Labels: A to Z Challenge