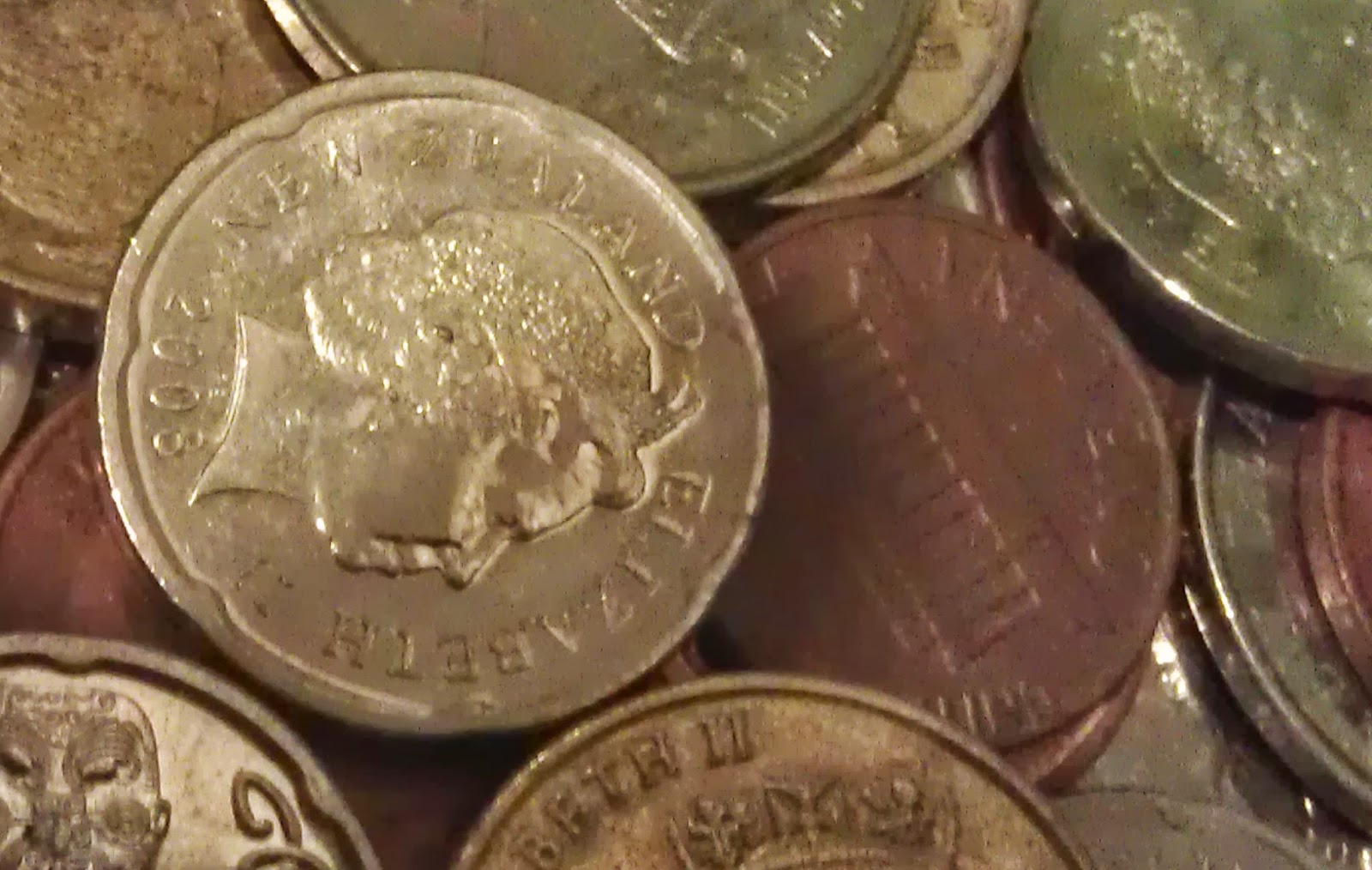 Pakatoa Island is a private island located 3kms east of Waiheke Island and north of Rotoroa and Ponui Islands. Pakatoa is one of the smaller Hauraki Gulf islands comprising 24 hectares of land. But those 24 hectares are jam packed with a holiday resort compound with three sandy beaches, a private jetty, 62 units, staff quarters, squash courts and a golf course. All of which can be yours for the rock bottom price of NZ$32,000,000! It has been on the market for years so I think you can probably negotiate the price down a bit.

The original developer didn’t do well in the 1980s market crash and the island was then bought by a German whose check appears to have bounced and was never heard from again. At one time visitors were welcome to land and use the facilities, but the resort has since closed and I don’t believe you can visit anymore. However, we haven’t tested this theory out. Maybe if we can scrounge up NZ$32,000,000 in coins hidden in our couch cushions we can pay a visit. So far, I've found NZ$2.80. I'm still looking. In the meantime, we’re content to sail past and have a look from our cockpit.


Prior to being a holiday resort for paying and potentially inebriated customers, Pakatoa was one of the Salvation Army’s original “island retreats for inebriates” in the early 1900s. Their words, not mine – see here. In 1906 the New Zealand Parliament passed the Habitual Drunkards Act. If you were convicted of inebriety three times in nine months you could be declared a habitual drunkard. I’m guessing that there were a lot more habitual drunkards in New Zealand at the time but they were clever enough not to get caught by drinking quietly at home instead. The government wanted to help the drunkards out and asked the Salvation Army to lend a hand. And given the temptation of the local pub and booze at home, what better plan then to ship the drunkards off to Pakatoa Island. By 1908, there were 24 male drunkards on the island and when the number rose to 50, the Salvation Army decided that Pakatoa wasn’t going to be big enough to hold them all. (Personally I would have thought you could have crammed a lot more drunkards on 24 hectares of land, but what do I know.) So they purchased the neighbouring island, Rotoroa, in 1910 and shipped the men over there. Pakatoa then became an “island retreat for inebriates” of the female persuasion with the first lady drunkards arriving in 1911.


The Salvation Army’s approach at the time was to remove the drunkards from an environment where alcohol was available so that they could experience sobriety. Unfortunately, despite the well-meaning intentions of the Sallies, the drunkards were there involuntarily and, after serving their terms (between 6 months and 2 years), they went back to the mainland with many heading straight to their local pub to say howdy. For the women of Pakatoa Island, 70% of them never returned to the “island retreat” so perhaps some of them did in fact overcome their troubles with booze.


Over time, there was a growing recognition that alcoholism was a disease and not a crime and funding for the Salvation Army’s programs shifted from the Department of Justice to the Department of Health. They continued to operate the women’s facility on Pakatoa until 1942. From 1943 until the island’s sale in 1949, Pakatoa then became the site of an Aged Men’s Retreat. The Sallies continued to operate a drug and alcohol program on Rotoroa Island until 2005 when it was then relocated to the mainland.
Food for thought next time you're anchored off of Pakatoa or Rotoroa Islands having a cold beer. Are you sure you want that second one?